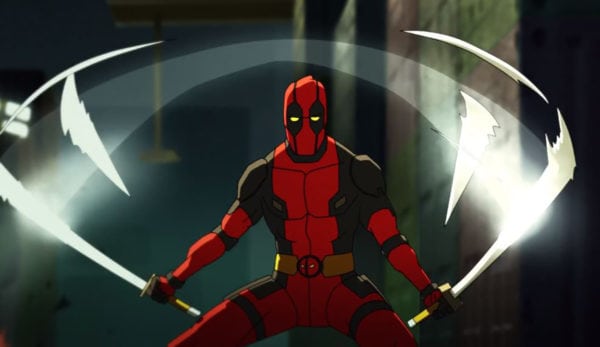 Fans of the Merc with a Mouth got some disappointing news last year when it was announced that FX Networks and Marvel would not be moving ahead with their planned Deadpool animated series from Donald Glover and his brother Stephen Glover.

The official statement announcing the cancellation cited “creative differences” between FX, the Glovers and Marvel Television, and now FX chief John Landgraf has revealed that the decision to shelve the project lay squarely with Marvel:

Marvel will soon have full control over Deadpool, with the big screen rights to the character heading to Disney once the Mouse House completes its acquisition of 20th Century Fox, so hopefully we won’t have too long to wait until we find out exactly what the House of Ideas has in mind for Wade Wilson. 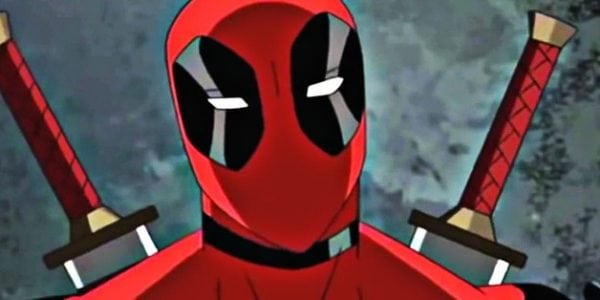