Ahead of its release next month, a poster and trailer have arrived online for director Mark Steven Johnson’s upcoming heist thriller Finding Steve McQueen. The film is based on the true story of a group of thieves, who in 1972 planned to steal millions of dollars from Richard Nixon’s secret fund, and features a cast that includes Travis Fimmel, Rachael Taylor, Forest Whitaker, William Fitchner, Lily Rabe, and Jake Weary; check them out here…. 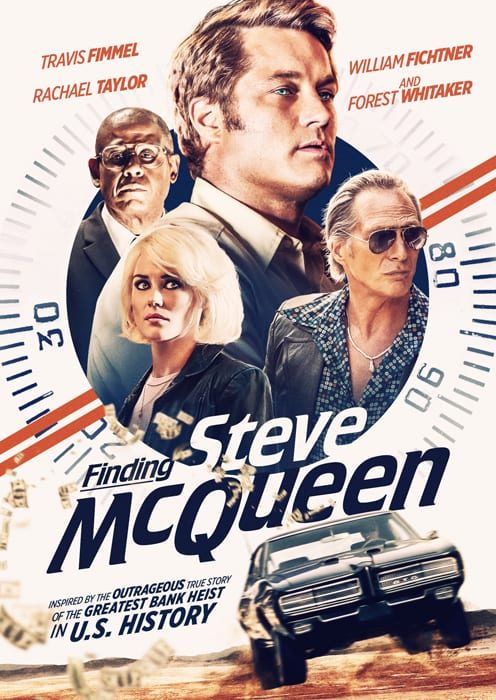 Based on a true story of the biggest bank heist in US history. In 1972 a gang of close-knit thieves from Youngstown, Ohio attempt to steal $30 million in illegal contributions and blackmail money from President Richard Nixon’s secret fund.

Finding Steve McQueen is set for release on March 15th.