While doing the press rounds for his latest directorial outing Boy Erased (read our review here), Joel Edgerton was asked about the current state of the sequel to Netflix’s buddy cup movie come fantasy, Bright, to which he responded that they’re “getting the team back together”. 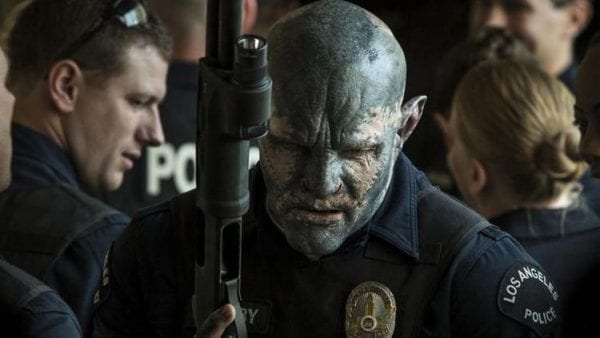 Speaking exclusively to Yahoo! Movies, Edgerton said that Bright 2 would be “bigger” than the first film, going on to say “I can tell you that Will Smith did a good enough job in the first one that I think they might invite him back. I think I’m going to be back, I’m definitely going to be back, David Ayer will be back so we’re getting the team back together.”

Without revealing too much about a film very much in the preliminary stages, one that will have to wait for Will Smith to complete duties on Bad Boys for Lif3, Edgerton added “All I can probably assume is that most sequels go a little bit bigger the second time around, so I think we’re going to tune the dial up to eleven. There may be a slightly more international flavour about Bright 2, we might go outside the boundaries of Downton Los Angeles.”

Despite being critically lambasted (we gave it a lowly ★★ review), and sitting on 25% over at RottenTomatoes, Bright notched up close to 11 million views during its first three days on the streaming platform, which equates to a pretty sizeable hit for Netflix. So it’s little wonder that they’re moving ahead with the further adventures of Daryl Ward (Will Smith) and his orc partner, Nick Jakoby (Edgerton).

Are you excited by this news? What would you like to see happen in David Ayer’s sequel? Let us know using the comments section below or tweet us @FlickeringMyth… 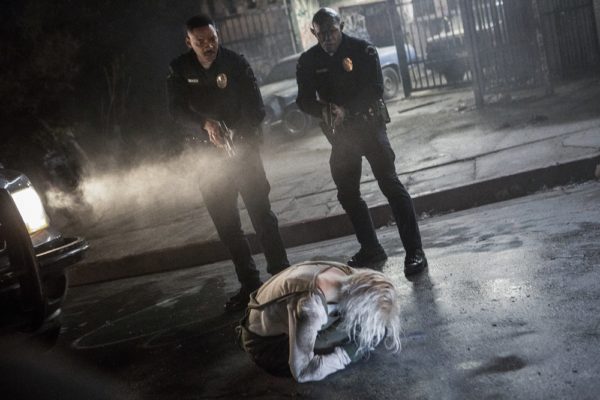