The haunting will continue as Netflix has renewed the horror series The Haunting of Hill House for a second season. However, since it is an anthology it will feature a new cast of characters as well as a new location and, as TVLine has reported, go under the name The Haunting of Bly Manor. Netflix revealed the news through a quick teaser via their Twitter page, which you can watch below… 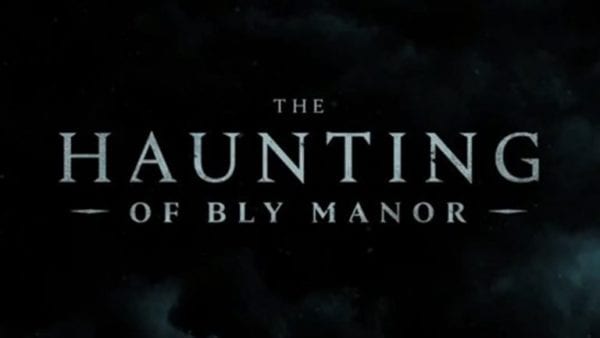 The Haunting of Bly Manor will be based on Henry James’ gothic horror novella The Turn of The Screw, which takes place in an old, haunted country mansion. The first season was based on the novel of the same name by Shirley Jackson.

Series creator Mike Flanagan and executive producer Trevor Macy had signed a multi-year deal with the steaming service to produce original content. “Mike and Trevor are masterful at creating authentically frightening stories that leave audiences on the edge of their seats, but unable to look away,” said Cindy Holland, VP of Original Content at Netflix. “We’re excited to continue our partnership with them on The Haunting series and future projects to come.”

A new Haunting is coming. Can you guess where it takes place? Listen closely… pic.twitter.com/vqzrd3z4NZ

At this time it is unknown if any of the original cast will return to the series to play new characters, similar to how some actors return in FX’s horror anthology American Horror Story. The first season starred Michiel Huisman, Carla Gugino, Elizabeth Reaser and Timothy Hutton.

The Haunting of Bly Manor will premiere in 2020.