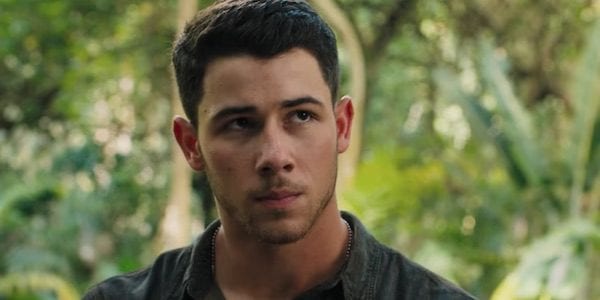 Following hot on the heels of the news that young stars Alex Wolff, Ser’Darius Blain, Madison Iseman and Morgan Turner are set to reprise their roles, we now have word that Nick Jonas is also set to return for the Jumanji: Welcome to the Jungle sequel.

The actor and singer featured in the 2017 movie as a teenager who’d found himself trapped in the Jumanji game for decades. Jonas will be reuniting with the teen actors, along with stars Dwayne Johnson, Jack Black, Kevin Hart and Karen Gillan, while new additions to the cast include Awkwafina (Crazy Rich Asians), Danny DeVito (It’s Always Sunny in Philadelphia) and Danny Glover (Lethal Weapon).

The as-yet-untitled Jumanji 3 is once again being directed by Jake Kasdan, who has penned the script with Welcome to the Jungle co-writers Scott Rosenberg and Jeff Pinkner. So far, plot details are being kept tightly under wraps.

The film is set for release on December 13th 2019, where Sony will be hoping it manages to repeat the success of Jumanji: Welcome to the Jungle, which grossed over $960 million worldwide following its December 2017 release. 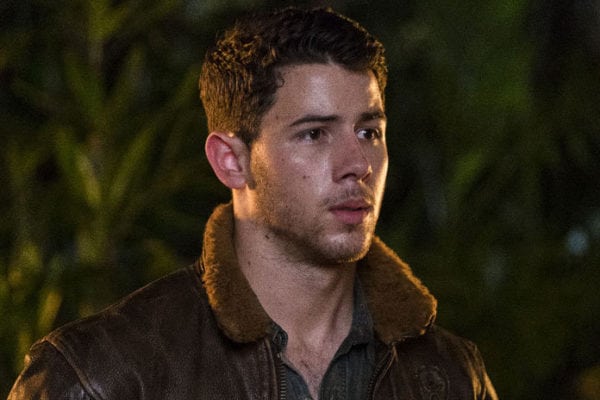