Skybound Games and Beamdog have announced that they will be working together to release classic RPGs onto consoles.  Six of Beamdog’s fan favourite titles including Baldur’s Gate and Neverwinter Nights will be available in both digital and physical formats on console platforms later this year. 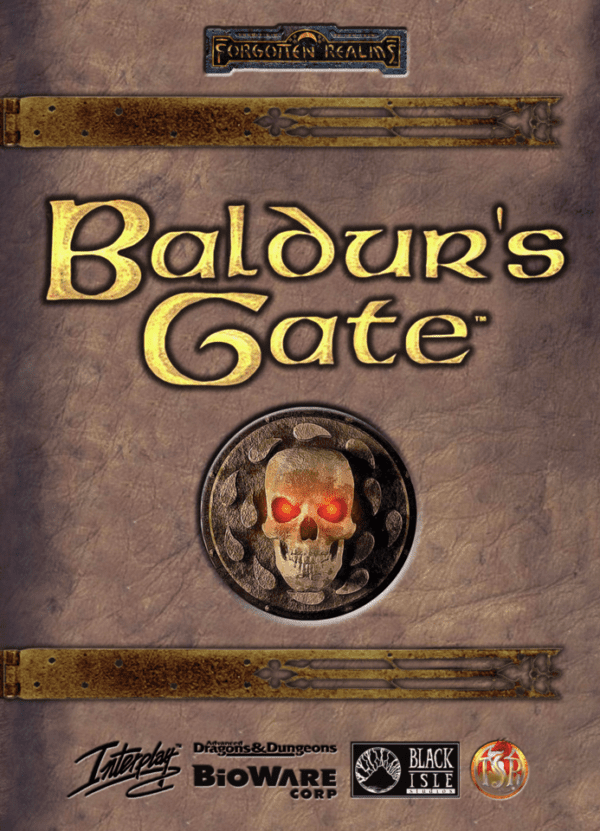 Beamdog is well known for bringing enhanced versions of classic Dungeons & Dragons videogames to PC and their partnership with Skybound will be sure to attract a whole new generation of fans to classic titles including Baldur’s Gate, Baldur’s Gate II, Baldur’s Gate: Siege of Dragonspear, Icewind Dale, Planescape: Torment, and Neverwinter Nights.  It will also give existing fans the opportunity to experience Dungeons & Dragons adventures in a brand new way.

“These games are iconic, including Baldur’s Gate, which has really set the standard for Dungeons & Dragons computer roleplaying games,” said Skybound Games CEO Ian Howe. “We’re excited to bring Beamdog’s incredible slate to new platforms for both the dedicated fan and those who will soon discover these adventures for the first time. As longtime fans of Baldur’s Gate and Dungeons & Dragons it’s fantastic to partner with Beamdog as the newest member of the Skybound family.”

“We are ecstatic to partner with Skybound Games to bring these great classics to new platforms,” said Trent Oster, Beamdog CEO. “Skybound’s accomplishments are amazing and they have a demonstrated love and respect for creators. We’re thrilled to find ourselves working with such a talented group.” 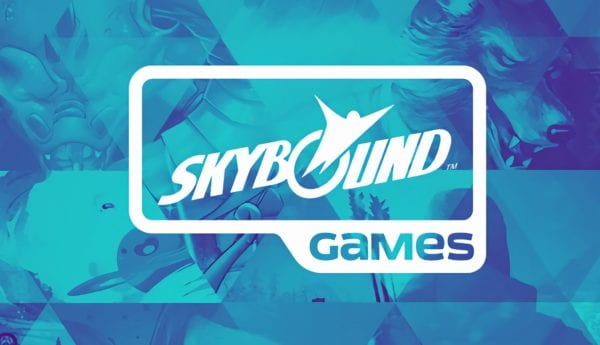 More details on these upcoming console releases will be unveiled in the next few months.