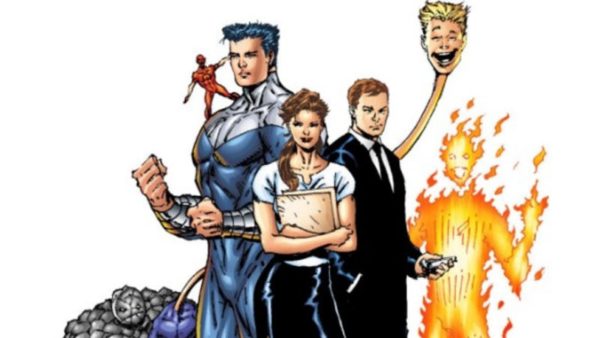 Deadline is reporting that Sony is moving forward with a feature film adaptation of Shrink, a webcomic series from Deadpool co-creator Rob Liefeld, which revolves around Dr. Jessica Powers, a female psychiatrist with superhero clientele.

The project is being produced by Liefeld, Doug Belgrad (Charlie’s Angels) and Adam Fields (Donnie Darko), and is described as “a high concept twist on Analyze This”, which Sony hopes will “mine the same comedic action vein” as 20th Century Fox’s hit Deadpool movie franchise.

Fields is said to have discovered an old script for Shrink by Glenn Ficarra and John Requa (Smallfoot, Bad Santa) which Sony first acquired back in 2000. Although the rights to the comic had since lapsed, the studio then quickly signed a new deal with Liefeld. 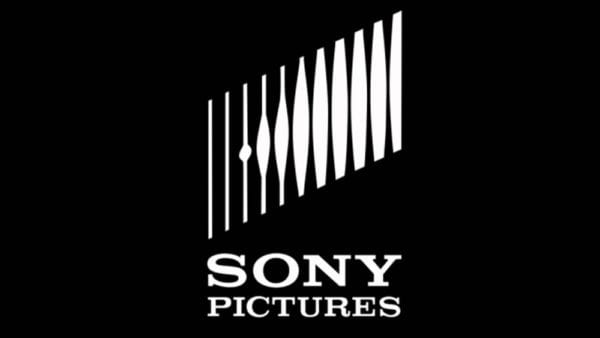