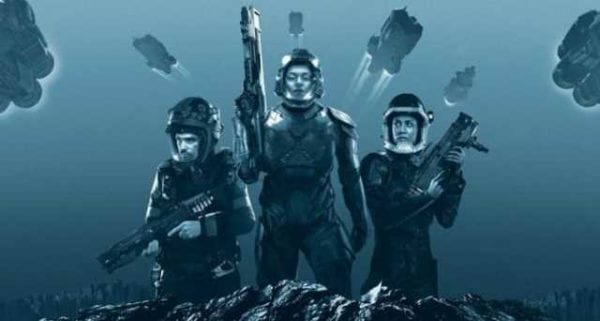 Having saved the acclaimed sci-fi series from cancellation last summer, Amazon has now made the first three seasons of The Expanse available to stream, as well as announcing that filming has wrapped on season four.

SEE ALSO: The Expanse showrunner on how the series will change on Amazon

That’s a wrap on season four of The Expanse! I’ve been having an amazing time working on this incredible show for the past few months, and I’m so happy to finally be able to share that with you! I can’t wait for y’all to see what we’ve done this season, and for you to meet Dr Elvi Okoye 💁🏽‍♀️ Seasons 1-3 of The Expanse drop on @amazonprimevideo tomorrow. Catch up before season 4 drops later this year! @expanseonprime #theexpanse

⭐️ WRAPPED! ⭐️Here’s to a woman who gave more love to us, than the sun gives the moon! 🥰 Thank you, @saghdashloo for being the most inspiring scene partner this weirdo newbie could have asked for! #BTS Season 4 of @expanseonprime #TheExpanse

As yet, there’s no word as to when we can expect season four of The Expanse to arrive, but we’ll keep you posted on any developments. 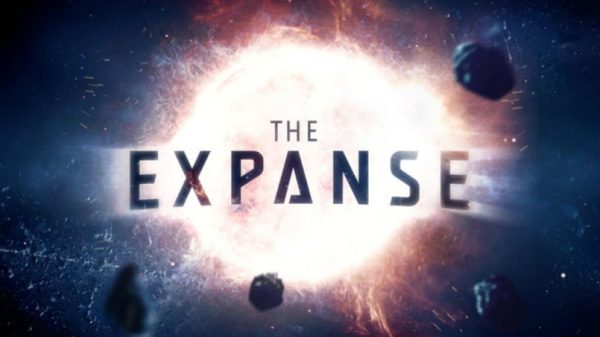