Lauren Shuler donner, a producer for the X-Men franchise, says that she expects Marvel’s Kevin Feige to recast Wolverine for the MCU. 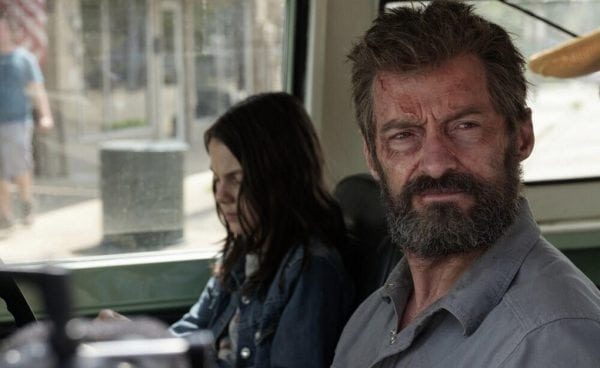 The pending acquisition of Fox by Disney brings along with it numerous fascinating components and, of course, superhero fans are very interested in the X-Men stable of characters joining the Marvel Cinematic Universe.

Hugh Jackman has already hung up his Wolverine costume but could he be lured back by Disney? Well, Lauren Shuler Donner, who has produced all the X-Men films was asked at a Television Critics Association panel (via Slash Film) if she expects Marvel head Kevin Feige to recast the character.

Her response was “yes” but also adding: “I don’t know what Kevin’s thinking honestly. I don’t even think Kevin knows. I think Kevin’s still dealing with this wealth of characters and trying to make sense of them.”

She also went on to explain that she thinks Hugh Jackman made the right decision to stop playing the character when he did: “Yes, because Hugh, just the physicality of it all, just to bulk up. This man worked so hard to bulk up, would get up at four in the morning to bulk and eat protein meals every two hours because his natural state, they used to call him Worm when he was a kid. So his natural state is a very skinny guy. Once you reach a certain age, the body just won’t go anymore. I think he was wise to say, ‘I’m at that point. I can’t do it.’ Now, that doesn’t mean he can’t come back as older Wolverine. You never know. Future Wolverine, you never know.”

Most fans are probably expecting Wolverine to be recast if the character joins the MCU but what do you think? Would you like to see Marvel try and persuade Jackman to come back? Let us know in the comments below or tweet us @FlickeringMyth… 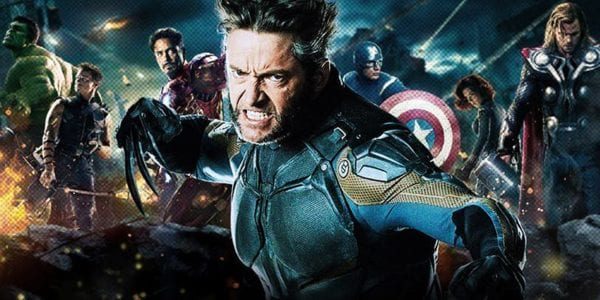