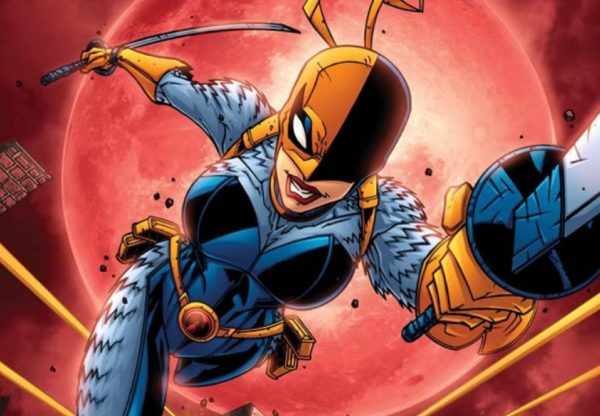 Deadline is reporting that actress Chelsea Zhang (Andi Mack) has been cast in the second season of DC Universe’s Titans and will portray the character of Rose Wilson, a.k.a. Ravager – the daughter of Deathstroke (Esai Morales) and sister to Jericho (Chella Man).

“Daughter of the deadly assassin, Deathstroke, Rose Wilson was forced to undergo the same procedure that granted her father nearly superhuman abilities, becoming a weapon known as Ravager. Ever resentful, she seeks out the Titans not only for their protection but to get back at her father. Knowing how dangerous it is to be the offspring of their deadliest foe, the Titans take her in but that doesn’t necessarily mean they trust her.” 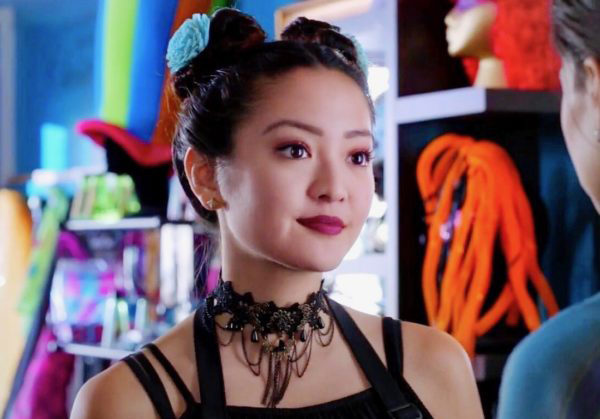