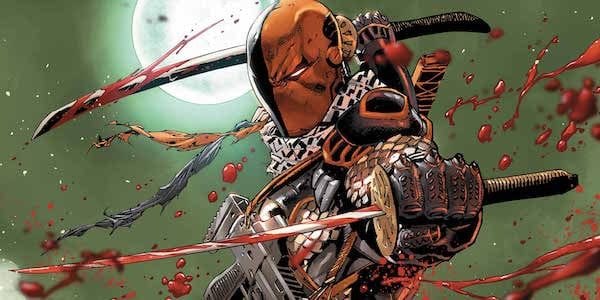 The fan-favourite comic book villain Deathstroke (Slade Wilson) will be joining the second season of DC Universe’s Titans, with Deadline reporting Esai Morales has been cast as the iconic assassin.

Slade Wilson is well-known for being DC’s deadliest mercenary, assassin, and the archenemy of Titans leader Dick Grayson, aka Robin. While serving his country, Slade became an elite soldier and volunteered for an experiment to enhance his physiology to near superhuman levels, putting him on the pathway to darkness and revenge. Now, as the infamous Deathstroke, Slade sells his services to the highest bidder as a ruthless assassin that never gives up and never misses. 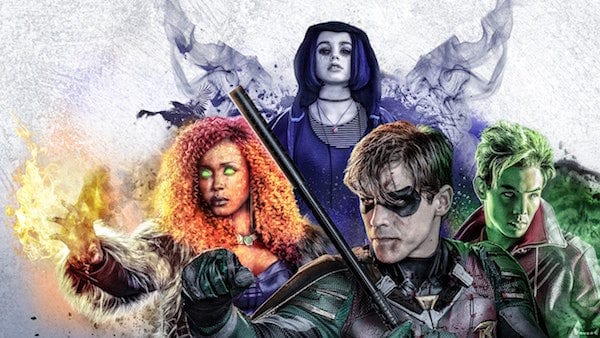