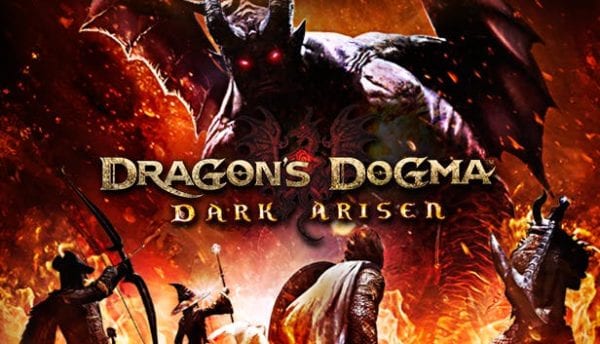 The press release from Netflix states that the anime will “follow a man’s journey seeking revenge on a dragon who stole his heart. On his way, the man is brought back to life as an ‘Arisen’. An action adventure about a man challenged by demons who represent the seven deadly sins of humans.”

There is no announcement of a release date as of yet but Sublimation’s Representative Director, Atsushi Koishikawa stated the series will be created using cel-shaded animation with hand-drawn textures.

In addition to Dragon’s Dogma, Netflix also announced several other anime series including Altered Carbon: Resleeved, Ghost in the Shell: SAC _2054, Vampire in the Garden, Super Crooks, and SPRIGGAN.