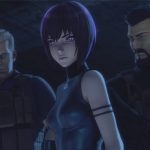 Netflix has released a trailer for directors Kenji Kamiyama (Ghost in the Shell: Stand Alone Complex) and Shinji Aramaki (Appleseed) new CGI anime series Ghost in the Shell: SAC_2045; watch it here… In the year 2045, the world has entered a systematic “Sustainable War.” Hired as a mercenary unit, the former members of Japan’s elite […] 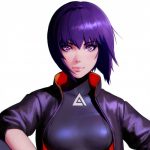 Last December it was announced that Netflix had ordered a brand new animated Ghost in the Shell series from directors Kenji Kamiyama (Ghost in the Shell: Stand Alone Complex) and Shinji Aramaki (Appleseed), and now the streaming service has unveiled the first teaser poster and trailer for the CGI anime series, titled Ghost in the […] 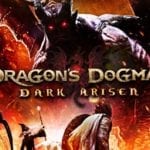 Capcom’s popular action RPG Dragon’s Dogma is heading to Netflix as an anime series produced by CG company Sublimation, Inc. The press release from Netflix states that the anime will “follow a man’s journey seeking revenge on a dragon who stole his heart. On his way, the man is brought back to life as an ‘Arisen’. […] 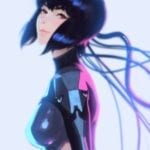