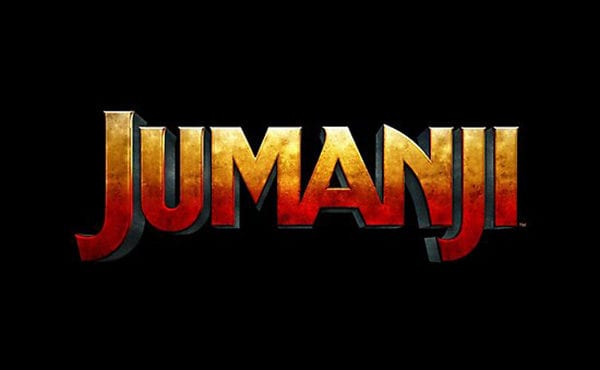 Yes, you’re favorite band is back ~ lookin’ lean (ish) and mean. Even though things may not be as they seem 🤔 So buckle up world because soon we’ll all play When a brand NEW JUMANJI drops this Holiday! Oh the fun you’re gonna have. Love, The Smoldering Dr. Bravestone #NewAdventuresAwait #TheGameThatPlaysYou #JUMANJI THIS CHRISTMAS🎄🎅🏾 📸 @hhgarcia41

Meanwhile, it has also been announced that Rhys Darby will be back for the new film, reprising his Welcome to the Jungle role as the players’ guide, Nigel. 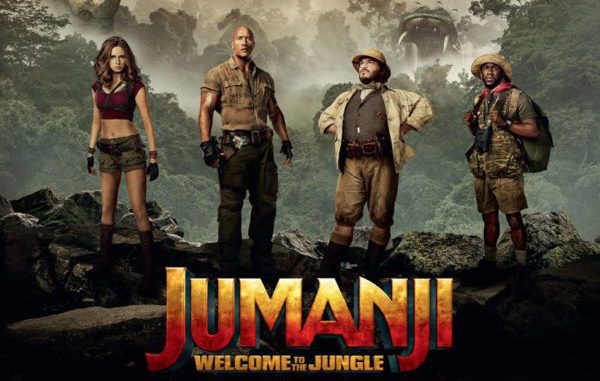