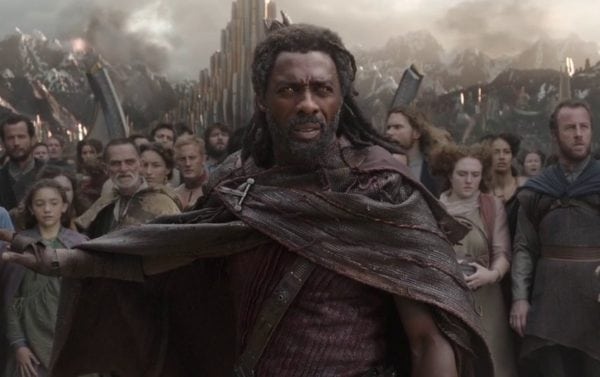 Last week it was reported that Will Smith has become the latest actor to exit the DC Extended Universe, with a scheduling conflict preventing him from reprising his role as Floyd Lawton, a.k.a. Deadshot, in Guardians of the Galaxy director James Gunn’s The Suicide Squad.

Well, it seems that Gunn and Warner Bros. have moved quickly to bring in a replacement, with THR reporting that Idris Elba is in final talks to take on the role of Deadshot in the new film. Apparently Elba is the first and only choice for Gunn, and a deal is expected to close quickly.

Gunn’s Suicide Squad follow-up will overhaul the original David Ayer film, featuring “a mostly all-new cast of characters and actors”. However, it is expected that Margot Robbie’s Harley Quinn is returning, while there have also been rumours that Viola Davis will be returning as Amanda Waller.

What do you make of Idris Elba as a replacement for Will Smith in the role of Deadshot? Let us know your thoughts in the comments below or tweet us @FlickeringMyth… 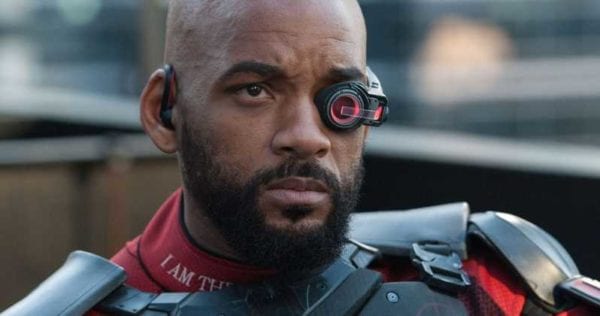