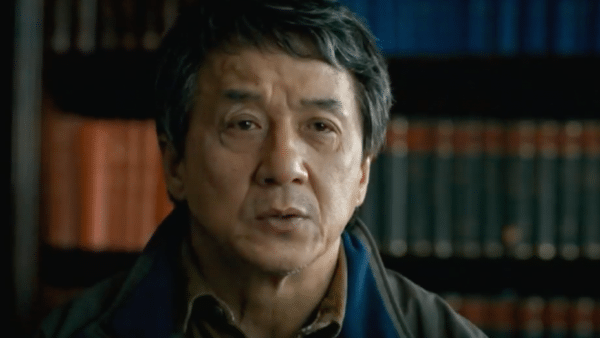 The film is being produced by Shanghai Film Group, with Daniel Lee (Dragon Blade) directing, and will tell the true story of the first Chinese team to successfully climb Everest’s perilous north side. Jing Boran (Monster Hunt) and Hu Ge (1911) will join Chan and Jing as the four-man team, while Zhang Ziyi (Crouching Tiger, Hidden Dragon) is also on board to star as a meteorologist who assists the mission.

Filming on Climbers is currently underway, with a release expected on China’s National Day holiday or during the next Chinese New Year.