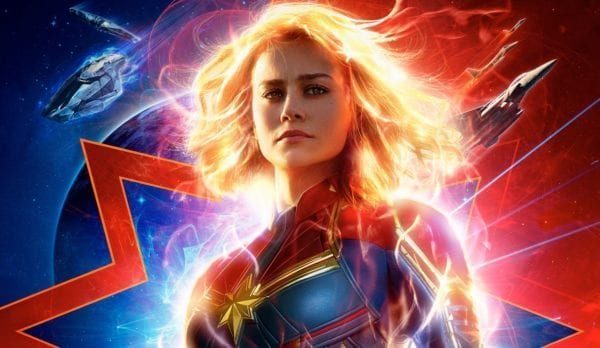 It’s been a good week for Marvel Studios, with Avengers: Endgame smashing presales records ahead of its release later this month, and now its first superhero blockbuster Captain Marvel is celebrating a box office milestone.

The Brie Larson-headlined franchise launcher took its global haul beyond the $1 billion mark this week, the film having grossed $361.5 million domestically, plus a further $644.5 million from international markets.

Captain Marvel is the first movie of 2019 to hit the billion dollar mark, and – incredibly – the seventh Marvel Studios release to reach that figure. The franchise has so far amassed an unprecedented $18.5 billion in total, and with both Avengers: Endgame and Spider-Man: Far From Home incoming, the MCU can expect to make plenty more bank in the coming months. 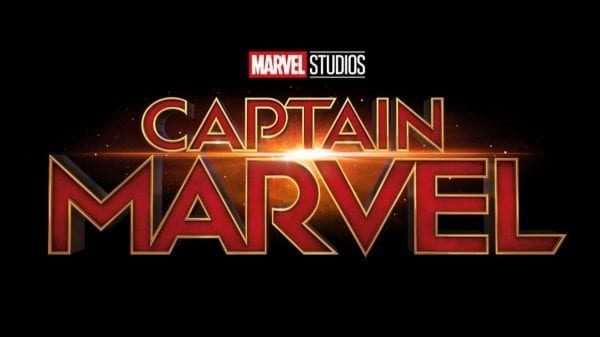