Firefly: The Unification War Vol. 1 is out this Wednesday, collecting the first arc from Boom! Studios and Joss Whedon’s new ongoing comic book series, and you can take a look at a preview here courtesy of Boom! Studios… 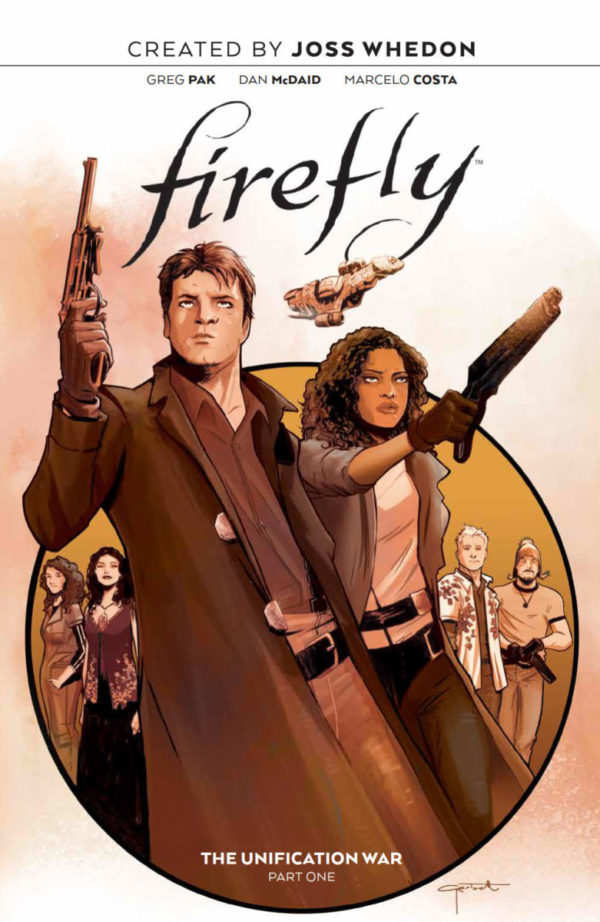 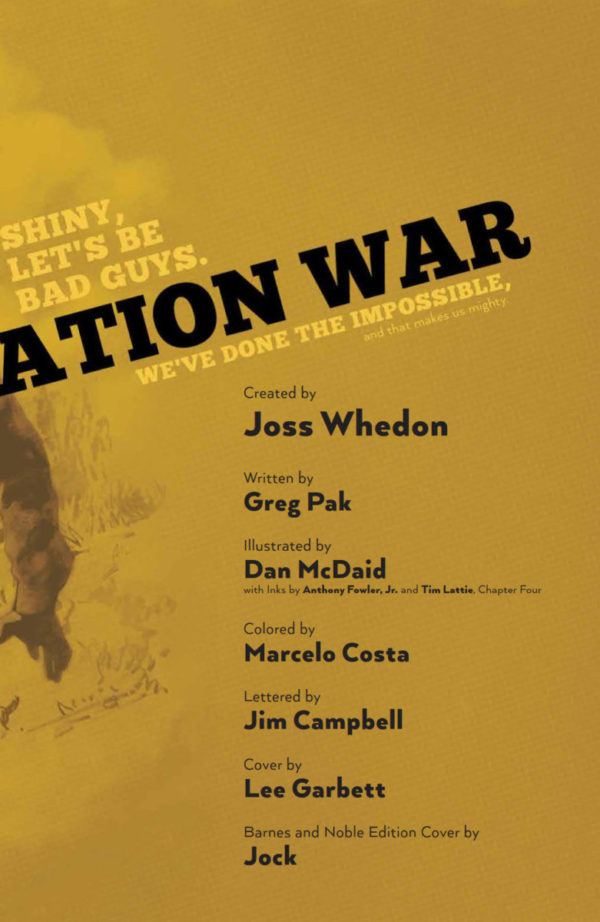 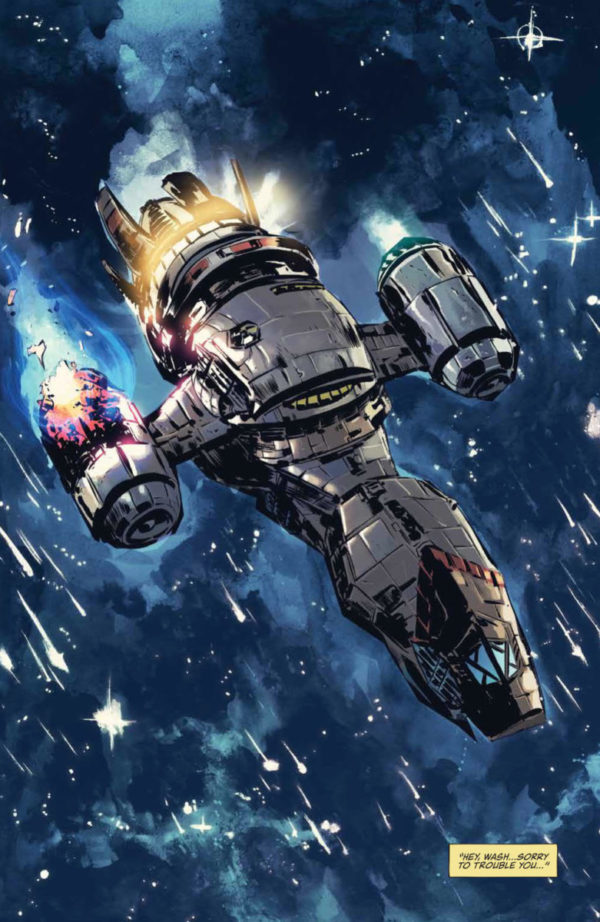 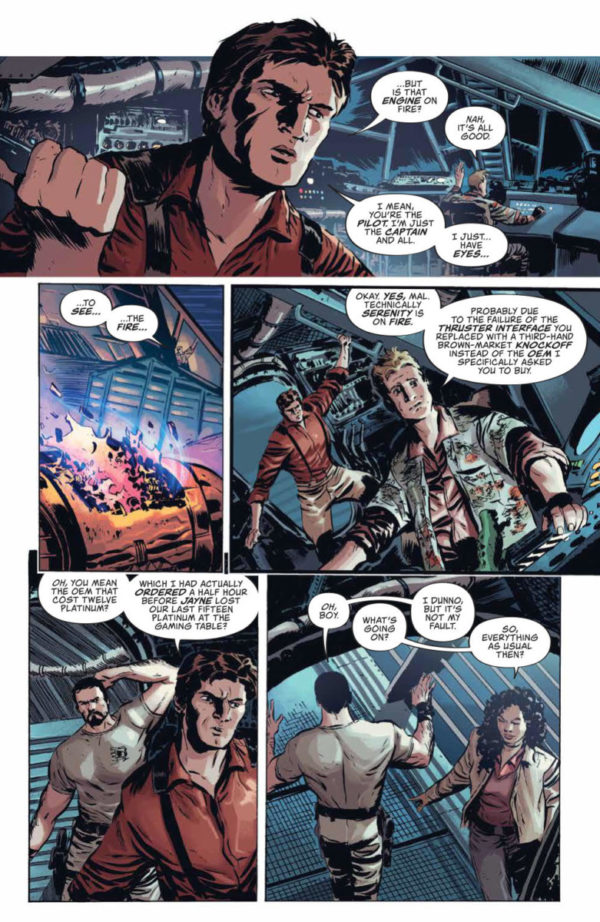 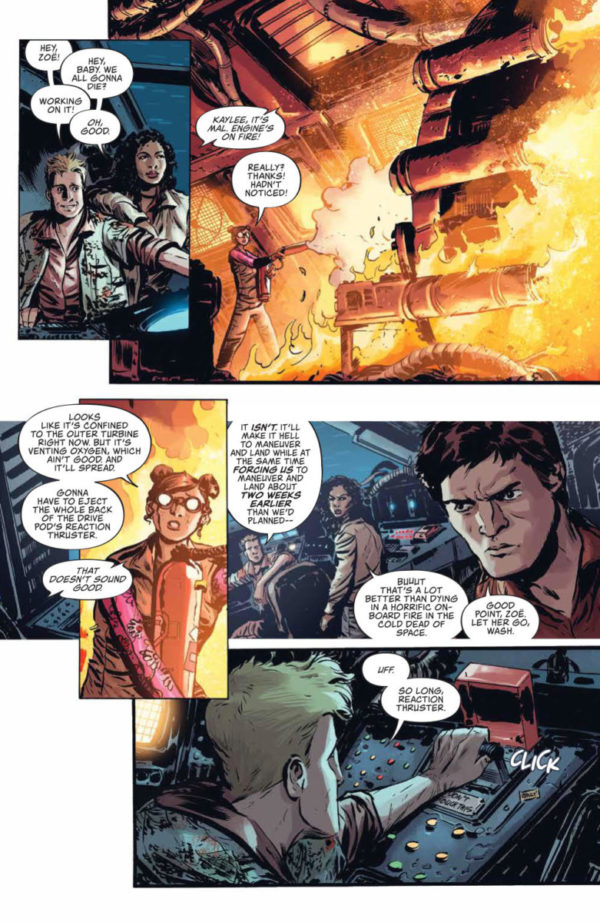 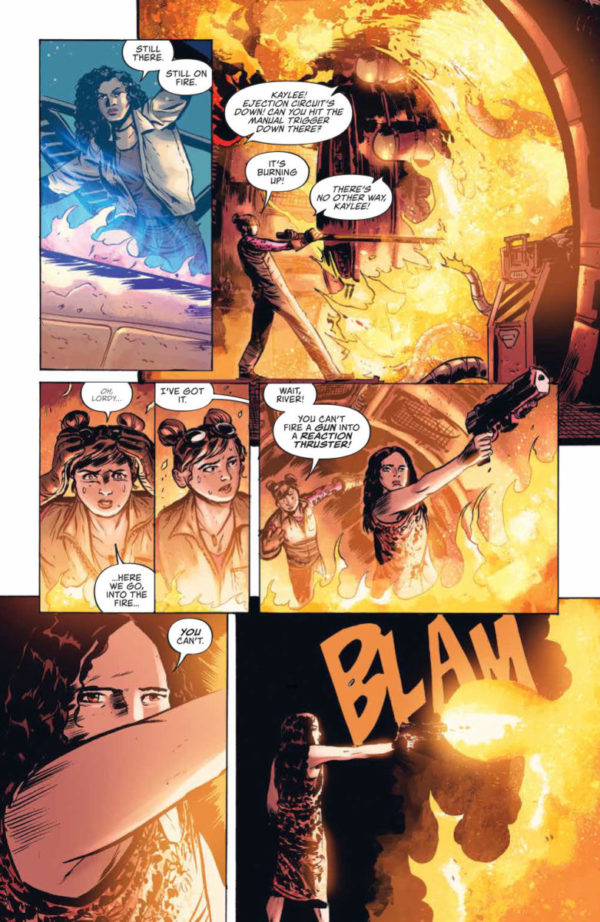 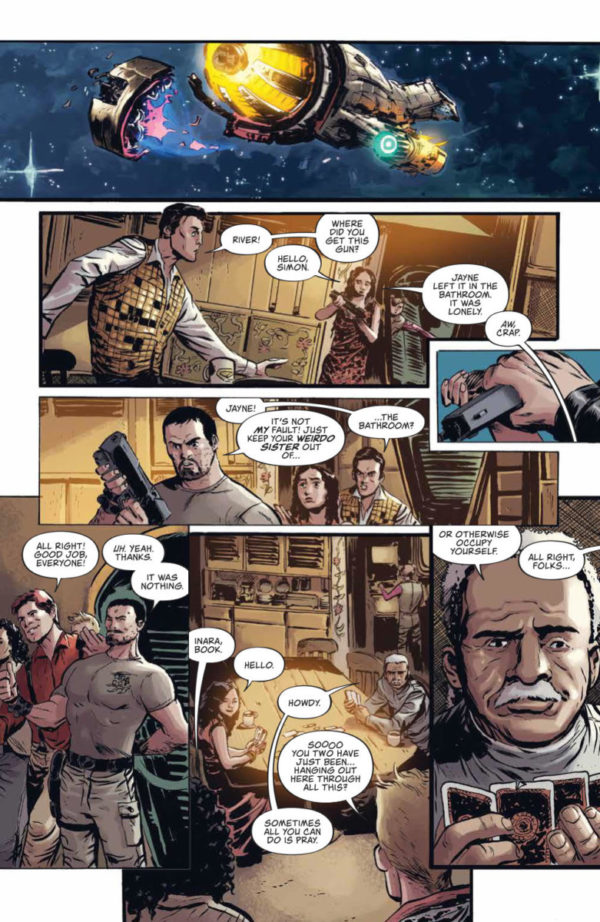 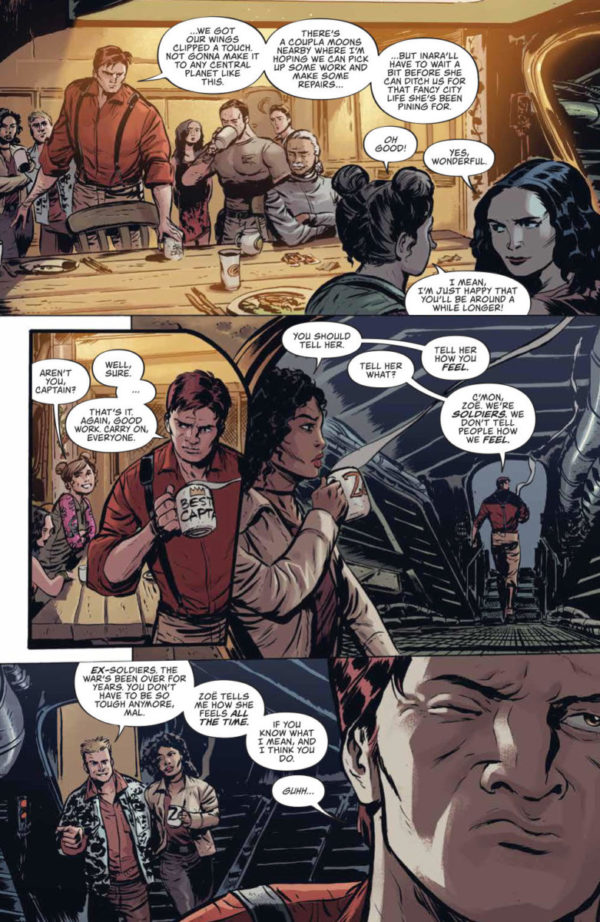 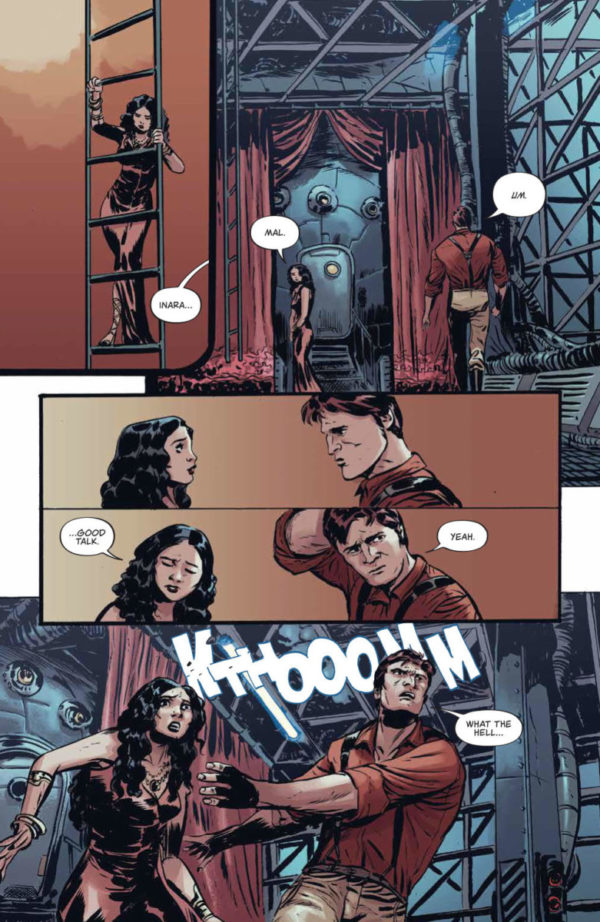 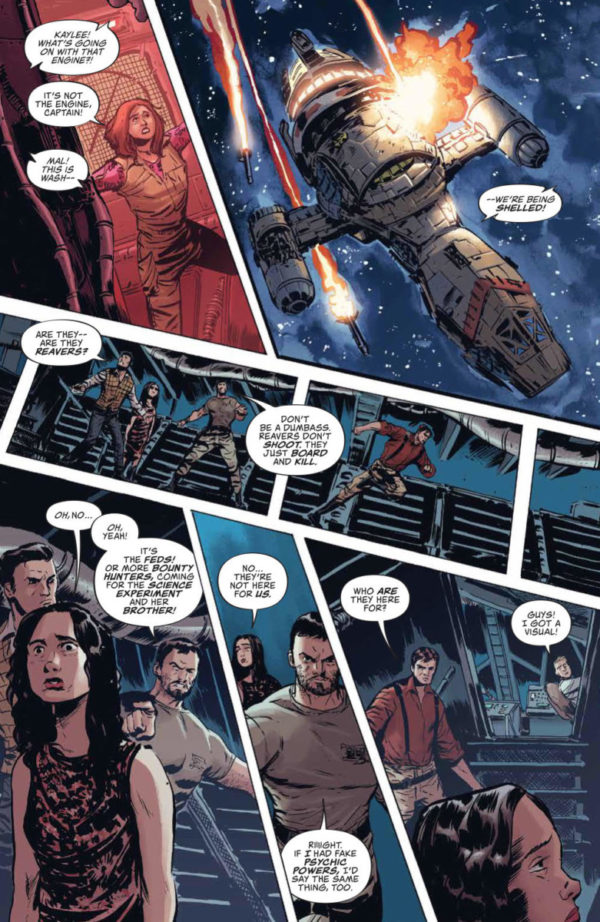 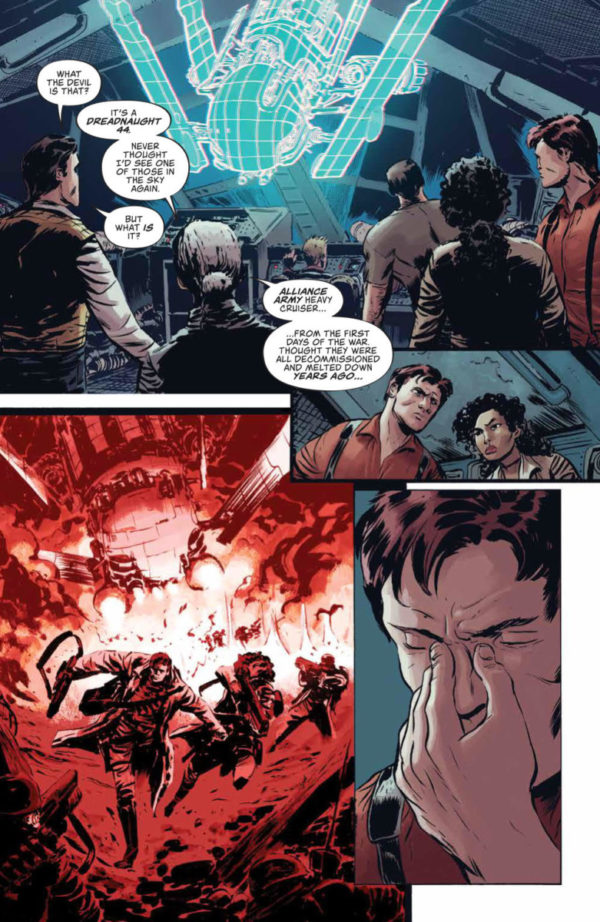 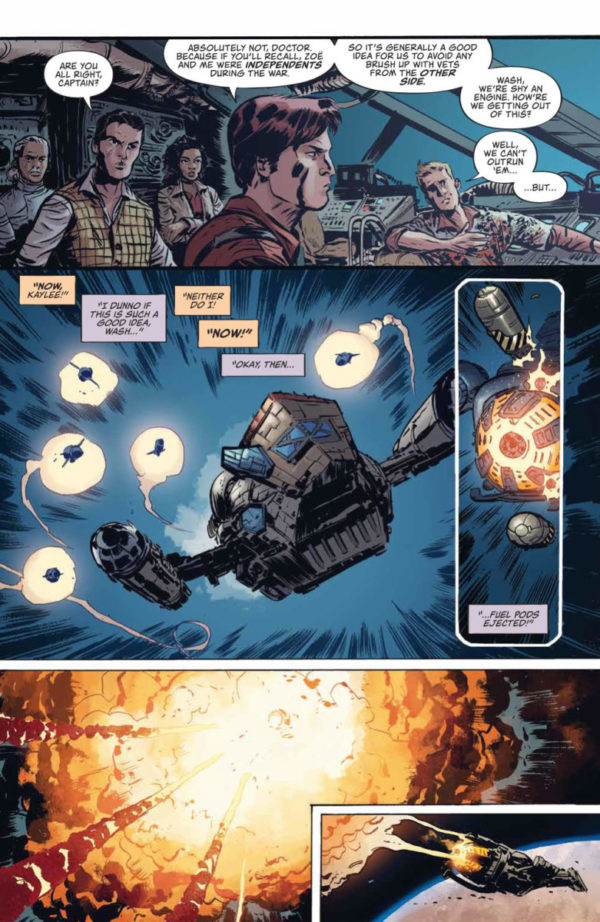 BOOM! Studios, along with visionary writer and director Joss Whedon (Buffy the Vampire Slayer, The Avengers), presents an all-new era of the pop culture phenomenon Firefly, as one of the most demanded stories in the franchise’s history is revealed for the first time!