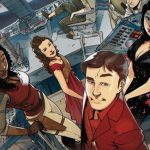 A new era begins in the pages of Firefly #25 this coming Wednesday as Mal and the new crew of Serenity set a course for the Earth-That-Was in a brand new arc which promises that fans will see what’s happened to Earth for the first time in Firefly history. Take a look at the preview […] 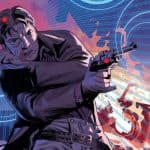 Ahead of its release this Wednesday, Boom! Studios has shared a preview of Firefly: Blue Sun Rising #1, which we have for you here… It’s The End Of The First-Ever Firefly Event – And Now Everything Changes! Shocking losses lead to stunning decisions as Mal and the crew of Serenity must face the consequences of […] 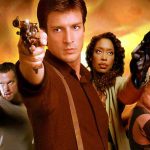 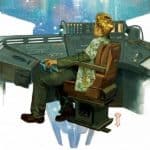 Boom! Studios is set to explore the untold stories of Wash Washburne this month with the release of the graphic novel Firefly: Watch How I Soar, and you can get yourself a first look right here with the official preview… Everyone’s life can change in an instant- and for Hoban “Wash” Washburne, pilot of the […] 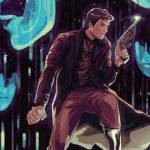 Boom! Studios sets the stage for Firefly: Blue Sun Rising this week with the release of issue #0, and we have the official preview for you here; check it out… Sheriff Mal Reynolds has a new partner-a law enforcing robot from the Blue Sun corporation. If he wants to keep his job and protect his […] 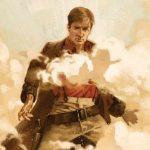 Boom! Studios sets the stage for the Blue Sun Rising event this coming Wednesday with the release of Firefly #20, and we’ve got the official preview for you here… Official prelude to historic BLUE SUN RISING event. As Sheriff Malcolm Reynolds enters the final endgame with his former crewmates and the new Bandit King, the […] 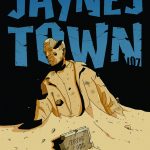 Boom! Studios releases Firefly #19 this Wednesday, and we’ve got a preview of the issue for you here; check it out… The whole ‘Verse turns upside down when outlaw-turned-sheriff Mal Reynolds jails his former crew members-and then is confronted by a brand new outlaw determined to bust them out! Who is this new Bandit King […] 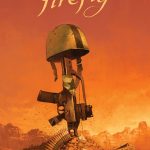 Boom! Studios’ Firefly series continues on Wednesday with the release of issue #18, and you can take a look at a preview right here… When the notorious outlaw Mal Reynolds agreed to wear a sheriff’s badge, he figured he could change a thing or two about how “justice” is dispensed in the ‘Verse. And maybe […] 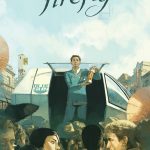 Boom! Studios releases Firefly #17 this Wednesday, and you can take a look at a preview of the issue here… Mal is torn between his loyalty to his crew and to his responsibilities as Sheriff. If he wants to run, he has to do it now, but Blue Sun has arrived in his sector, handing […] 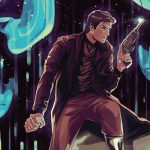 Boom! Studios and 20th Century Studios have announced Firefly: Blue Sun Rising, the first ever Firefly comic book event, which will see Mal and the crew taking on the Blue Sun Corporation, the shadowy organization that’s haunted their steps all along. Sheriff Mal Reynolds has a new partner—a law-enforcing robot from the Blue Sun corporation, […]