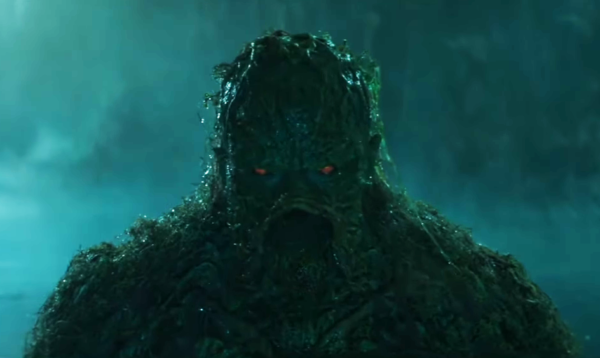 With rumours circulating that production on the live-action series has been shut down prematurely, DC Universe has released a teaser trailer for its Swamp Thing series which gives us our very first look at the titular creature, portrayed by Friday the 13th’s Derek Mears. Check it out here…

As yet, DC is yet to make any comment on this morning’s report, which claimed that production on the series had been halted after just ten of the planned thirteen episodes as “Warner Bros., evaluates the future of its DC Universe streaming service”.

A now-deleted Instagram post from actress Virginia Madsen appeared to confirm the news, with the actress writing: “I’m beyond sad. What a terrible decision. We have been cut to the core by those who have never set foot into the Swamp.”

As for the status of DC Universe, the service launched on Xbox One this week, and only recently announced a new slate of content, so it would seem a little early for Warner Bros. to be considering pulling the plug. Unless of course the studio feels it needs the DC content as part of its own planned WB streaming service to compete with the likes of Netflix and Disney+. 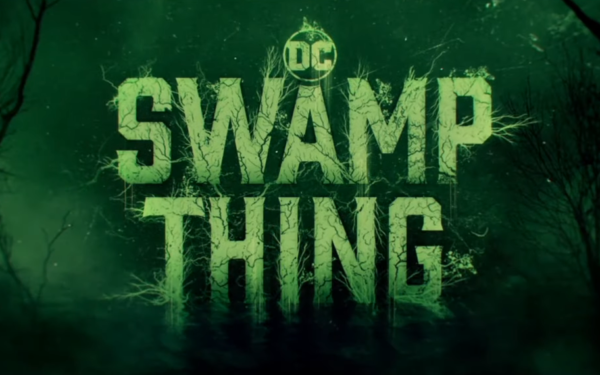