20th Century Fox has released the first poster and trailer for director Michael Dowse’s upcoming action comedy Stuber which stars Kumail Nanjiani as a mild-mannered taxi driver who finds himself thrust into a harowing ordeal which he picks up a cop – Dave Bautista – hot on the trailer of a killer; check them out here… 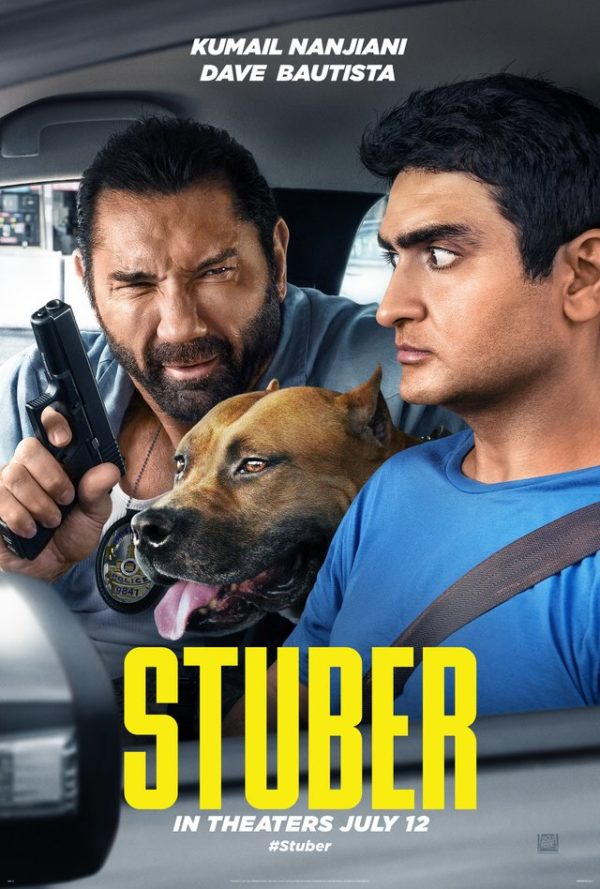