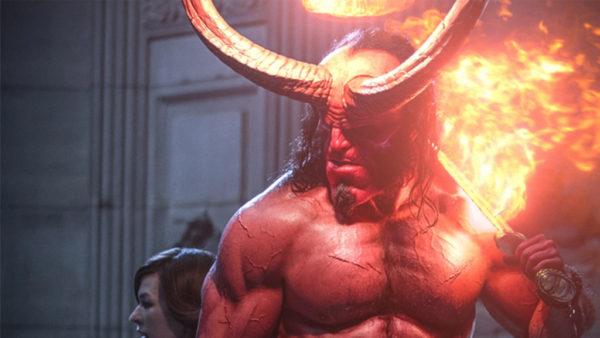 Given that it received some of the harshest reviews of the year so far, it will likely come as little surprise to learn that Lionsgate and Millennium Film’s Hellboy reboot has tanked at the box office.

The Neil Marshall-directed movie, which stars Stranger Things’ David Harbour in the title role and has a production budget of around $50 million, grossed just $12 million in its opening weekend domestically, debuting in third place behind holdover Shazam! ($24.5 million) and fellow new release Little ($15.4 million).

For comparison, Guillermo del Toro’s first Hellboy movie opened with $23.2 million on its way to $59.6 million domestically and $99 million worldwide, while sequel Hellboy II: The Golden Army performed between with an opening weekend of $34.5 million leading to a domestic haul of $76 million and $160 million worldwide.

Oddly, the international numbers for Hellboy are still yet to come in, but comScore is suggesting that the comic book movie added around $10.1 million from 40 overseas markets. A China release is still to come, but at this point it would seem that any franchise hopes have gone up in flames.

SEE ALSO: Read our reviews of Hellboy here and here 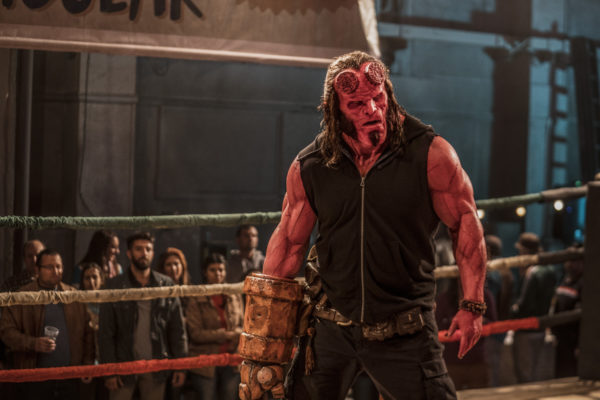