Coinciding with its season two premiere, BBC America has announced that it has renewed the critically-acclaimed Killing Eve for a third season. 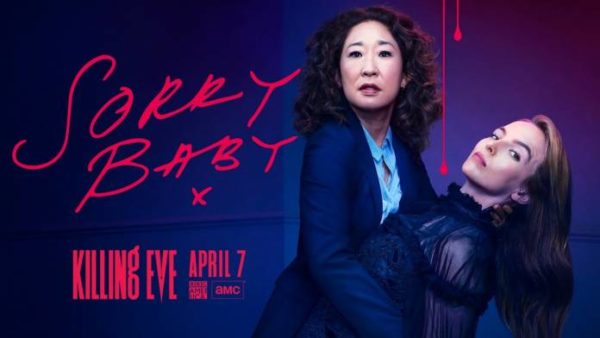 Based on the Codename Villanelle novellas by Luke Jennings, Killing Eve revolves around Eve (Sandra Oh), an MI6 operative, and psychopath assassin Villanelle (Jodie Comer) in this story of two women, bound by a mutual obsession and one brutal act.

ANNOUNCING: @BBCAMERICA has renewed #KillingEve for a third season! pic.twitter.com/4EcJzBCSjv

“We love having this show and the brilliant Sandra Oh, Jodie Comer and Fiona Shaw on our networks,” said Sarah Barnett, President, Entertainment Networks for AMC Networks. “Phoebe Waller-Bridge and Emerald Fennell have delivered two addictively entertaining seasons. As we did last year, we’re renewing Killing Eve right out of the gate, now with Suzanne Heathcote as lead writer, as a sign of confidence – we adore this show as much as our fans do. Killing Eve doesn’t do anything in a templated way; we love giving opportunity to three genius women to make their mark.”

“It’s been such an exciting year for me on Killing Eve. I think it’s cool that this tradition has been built into this untraditional show. Inheriting some of Phoebe’s characters was a treat – I can’t wait to see what Suzanne does next,” said Emerald Fennell. 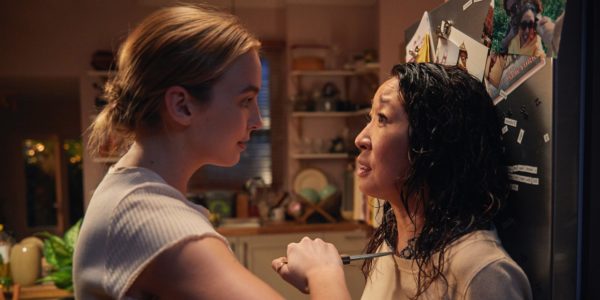 “I’m very excited that the Killing Eve baton is being passed onto another incredible writer for season 3. We can sleep soundly knowing these characters are safe in Suzanne Heathcote’s hilariously murderous hands,” said Phoebe Waller-Bridge.

“We are overjoyed at this show of love and passion for the show. And delighted to have another fierce woman at the writing helm. We have been so lucky,” said Sally Woodward Gentle.

The second season of Killing Eve is currently airing in the U.S. but is yet to receive a U.K. premiere date.