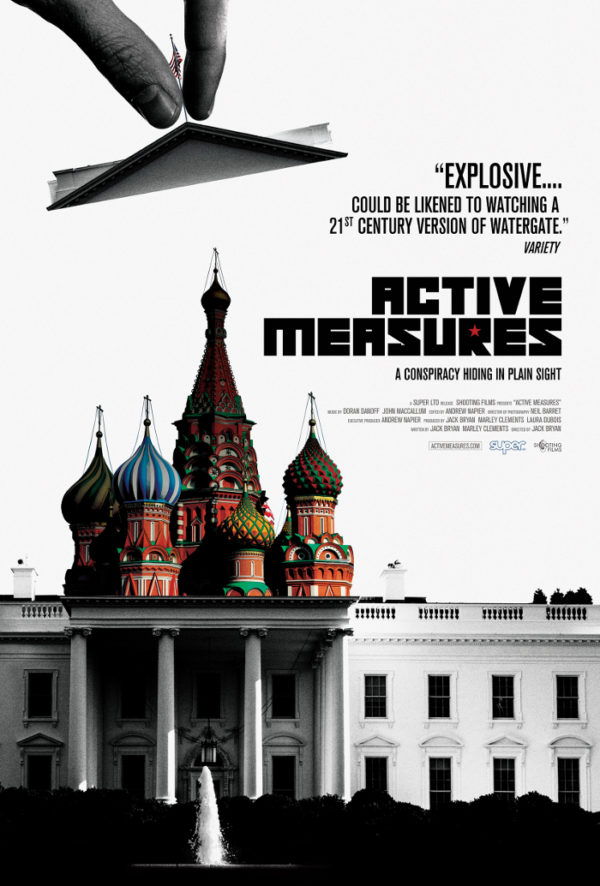 An exhaustive look at the alleged links between Donald Trump and Vladimir Putin, both before and after the former made his move for the White House. 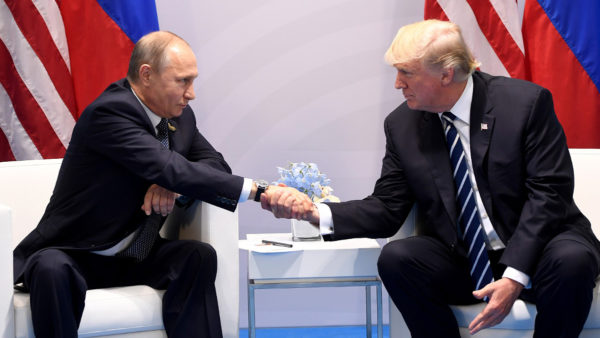 There’s something more than a little wearying about Donald Trump at this point. Since his improbable rise to the White House in 2016, the world has become immune to his madness, whether he’s ranting about building a wall on the Mexican border or, most recently, declaring himself “totally exonerated” over allegations of collusion with Russia, despite the fact he has very specifically not been exonerated, based on what has currently been released. It’s the alleged links between Trump and the Kremlin that are the subject of Jack Bryan’s new documentary Active Measures, which is an exhaustive dive into some seriously complex politics.

The film’s title card outlines the eponymous phrase as “a Soviet term for the actions of political warfare conducted by the Russian security services to influence the course of world events”. What follows is a labyrinthine dive into the world of Putin’s dark arts, from his days as the Deputy Mayor of St Petersburg through to his lengthy tenure as the Russian president. There’s a revolving door of oligarchs, crime bosses and political strategists, illustrated by more coloured string than the office of an obsessed conspiracy theorist. Everyone is linked to everyone, through someone else, and following it is a little like being thrown in cold halfway through the fourth season of Game of Thrones – there’s so much going on and very little concession to anyone who can’t keep up.

And that’s one of the issues with Active Measures. The subject matter at play here is devastatingly complicated and Bryan’s story has the action unravelling at a breakneck pace. Even at just shy of two hours, it feels as if there’s barely room to breathe here. It would take someone with a pretty hardcore grasp of politics to fully follow the moving money and ominous oligarchs who flit in and out of the story. Certainly, it requires a viewer considerably more intelligent than me. 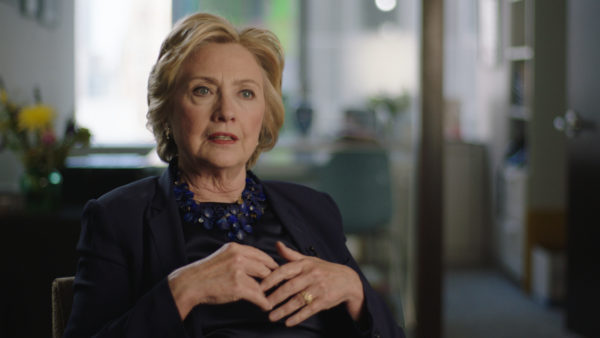 But that’s not to say that the film is not an exciting journey. It’s two hours of outrage and bafflement that illustrates just how deep the rabbit hole goes – or at least how deep it is believed to go – in terms of Trump’s links to the Kremlin. The story unfolds at such a speed that it’s impossible not to be at least a little swept up in it. Bryan brings in some big ticket talking heads to talk through the chaos, from numerous figures within the American political and journalistic firmament right through to Trump’s presidential rival Hillary Clinton, the late 2008 Republican nominee John McCain and former Georgian president Mikheil Saakashvili.

The overriding feeling when watching the movie is always one of horror. There’s so much in here to make even the most ardent Trump supporter wince and it often feels like Bryan has too much material. In an era of ten-hour Netflix documentary series, this sort of topic seems like a prime option for a more exhaustive treatment. Certainly it feels a little crammed into two hours and the structure suffers, with the narration often making one argument while on-screen information is making another. It’s simply too much.

Obviously, the issues with collusion allegations are still ongoing and this issue is a long way away from being concluded. Active Measures makes a very clear argument that Trump is essentially a “puppet” of the Russian state and, whether you agree with its take or not, there’s a great deal of evidence put forward. As one of the talking heads says in the final few moments, “there is simply way too much smoke for their not to be any fire whatsoever”. Whether you’re able to follow the intricate political wranglings of the film or not, Bryan’s perspective is clear – there’s something more than a little fishy going on. 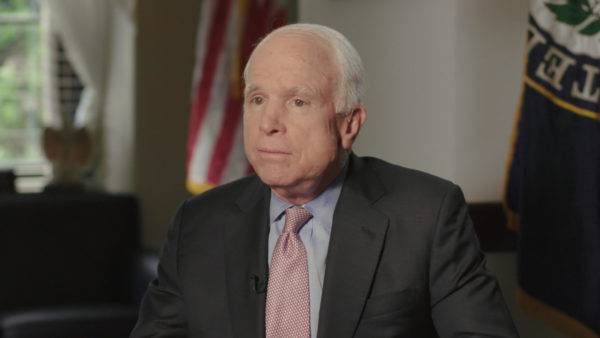