Paradox Interactive and Haemimont Games has announced that Green Planet, the second major expansion for their out of this world survival game Surviving Mars, will be coming to Xbox One, Playstation 4 and PC later this summer.  A brand new trailer has been released to accompany the announcement and can be seen below…. 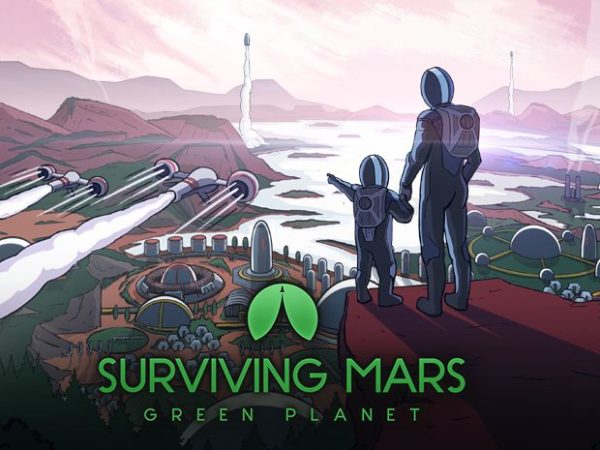 The Green Planet expansion will give players the opportunity to finally turn that red dusty planet into a lush green world through the use of terraforming elements,  Players will be able to seed plants across the Martian surface as they travel around which will give Mars a breathable atmosphere, there will also be an assortment of landscaping tools to let survivors shape the landscape to fit their needs.

“Terraforming the surface of Mars is something that has captivated gamers and the human imagination for as long as we can remember. It’s something that we took special care to develop and make sure we got right,” said Gabriel Dobrev, CEO at Haemimont Games. “Terraforming has been our community’s most-requested feature since Surviving Mars launched last year and we are thrilled to finally share it with the Green Planet expansion.”

Surviving Mars: Green Planet will arrive on Xbox One, PS4 and PC later this year. Join us on Twitter @FMyth_Gaming.