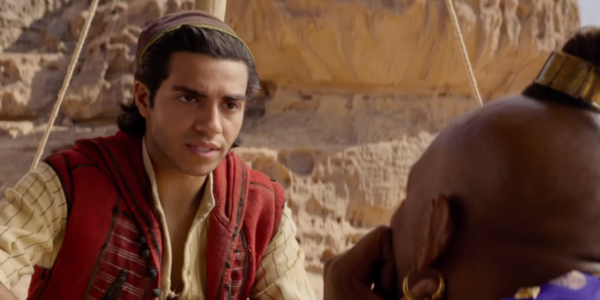 Walt Disney Pictures has released the first clip from the upcoming live-action adaptation Aladdin which sees Mena Massoud’s titular character deciding to use one of his three wishes and askign Genie (Will Smith) to make him a prince; check it out below along with a new poster… 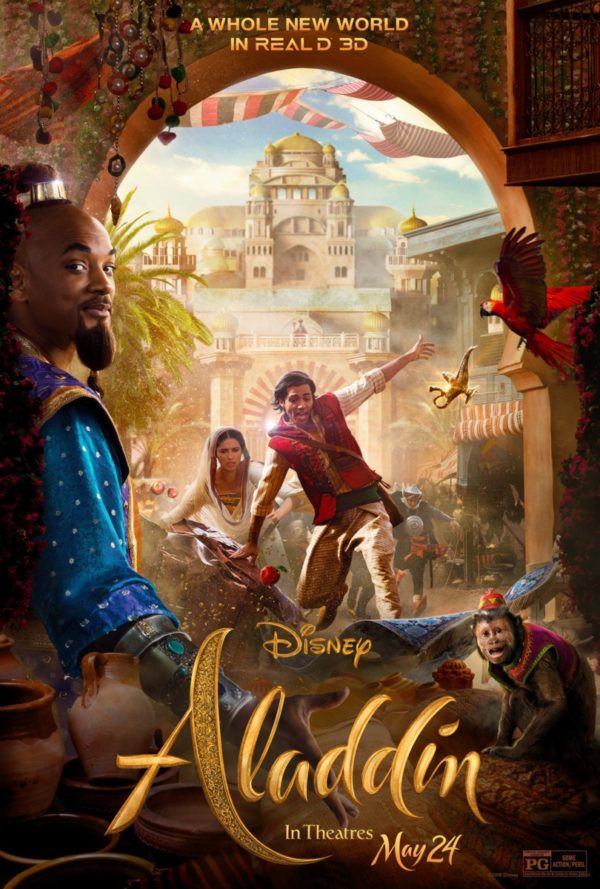 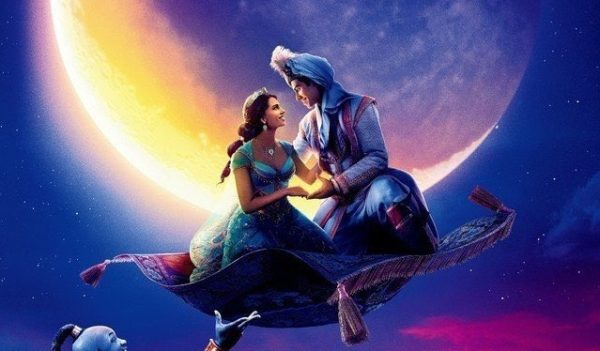