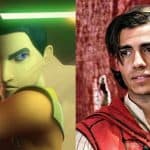 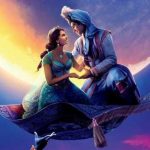 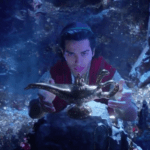 Mena Massoud, the star of Disney’s live-action Aladdin movie, hasn’t had a single audition since the film came out. One would think when you star in a billion-dollar grossing hit for Disney that things around Hollywood might start happening for you but with the case of Aladdin star Mena Massoud this has not turned out […] 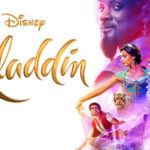 Disney has released a brand new song that was cut from the final theatrical release of Disney’s Aladdin in preparation for the home release of the film coming on 23rd September 2019. The song, titled ‘Desert Moon’, features a duet between Aladdin and Jasmine while they are physically in two different places. Although, the song isn’t […] 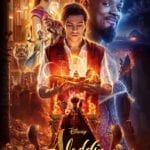 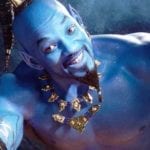 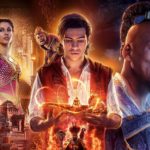 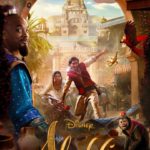 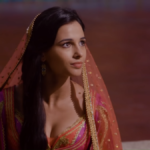 With Aladdin set to arrive in cinemas this Friday, Disney has released another featurette from the live-action adaptation which focuses on Princess Jasmine and includes interviews with stars Naomi Scott, Will Smith, Mena Massound and director Guy Ritchie, as well as offering a sneak peek at the movie’s new original song ‘Speechless’; watch it here… […] 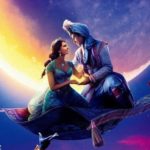 Walt Disney Studios has released a special look featurette for Aladdin which includes interviews with stars Mena Massoud, Will Smith, Naomi Scott, and Nasim Pedrad, director Guy Ritchie, producer Dan Lin, and production designer Gemma Jackson who discuss the live-action adventure’s vibrant setting and the work they put in to give Agrabah an authentic look; […]