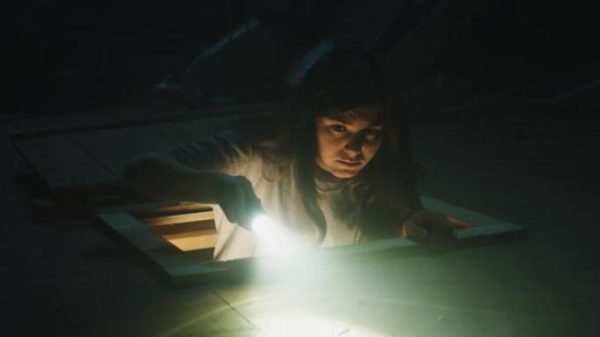 Deadline is reporting that James Wan’s Atomic Monster is teaming with Sam Raimi and Robert Tapert’s Ghost House Pictures for a feature film adaptation of The Burden, a horror short written and directed by Dutch filmmaker Nico van den Brink.

The Burden follows “a young woman visiting her boyfriend’s family home, where she learns about a sinister history with his creepy neighbor and soon, all kinds of skeletons come out of the closet.”

Van den Brink is attached to direct the big screen remake, which is currently seeking a screenwriter. It is the second of his shorts to be picked up by Wan and Atomic Monster, with the production company also attached to produce a feature adaptation of Sweet Tooth.