Deadline is reporting that John Hillcoat (The Road) is set to direct a remake of the cult 1968 horror Witchfinder General, which is being produced by Nicolas Winding Refn (Drive). 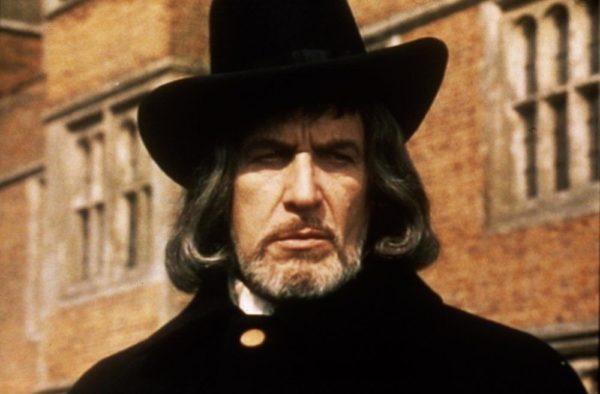 The original film, hugely controversial for its time, was directed by Michael Reeves and told a heavily fictionalised account of the the notorious real-life 17th century witch hunter Matthew Hopkins (played by Vincent Price), who is thought to have been responsible for the execution of some 300 people accused of witchcraft.

“For almost 20 years, Rupert Preston has not only been one of the main distributors of my films, he has also been one of my closest partners in entertainment,” said Refn. “It is with extreme pleasure that both Rupert and I can incorporate John Hillcoat into our group as director for our production ofWitchfinder General. It gives me enormous satisfaction to produce John’s vision and bring the retelling of this classic British film to a new audience.”

“I am excited to work with fellow filmmaker Nic Refn, a maverick auteur and who, together with Rupert Preston, have been fully committed to independent cinema over the years,” added Hillcoat. “I’m drawn to the dynamic departures behind this remake. The idea of a world pushed to extremes where fear preys upon all, unleashing religious fanaticism, rival factions, tribalism, heretics, and witch hunts… feels strangely familiar in today’s world.” 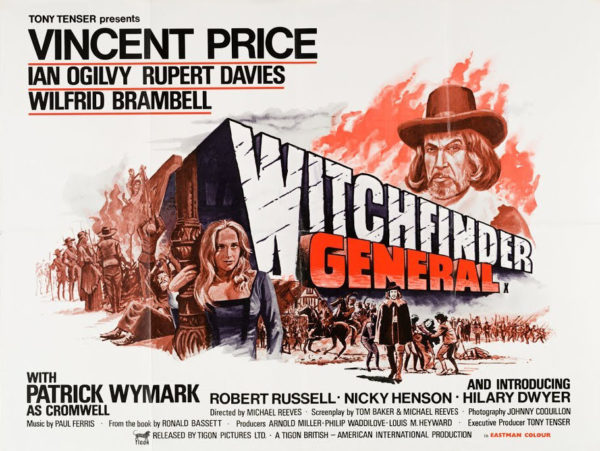