It’s no secret that Bond 25 has had a troubled development; amid incessant rumours surrounding Daniel Craig’s contract, the producers have been chopping and changing between scripts (and directors), leading to delays to the film’s production start and release dates.

Originally, the plan was to shoot a script from Bond veterans Neal Purvis and Robert Wade, but this was jettisoned in favour of a brand new take from Danny Boyle and his regular collaborator John Hodge. However, Purvis and Wade were brought back in following Boyle’s departure over creative differences, with Scott Z. Burns (Contagion) and Phoebe Waller-Bridge (Killing Eve) then enlisted for rewrites by new director Cary Joji Fukunaga (True Detective).

Despite all that turmoil, filming on the still-untitled Bond 25 did get underway last month, but it appears the issues are far from over with The Daily Mail’s Baz Bamigboye reporting that the screenplay “is being endlessly re-written by a committee consisting of director Cary Joji Fukunaga, Phoebe Waller-Bridge and 007 himself, Daniel Craig.”

The report goes on to quote a source as stating that: “[Waller-Bridge] is writing a re-write of a re-write. Daniel’s writing. Cary’s writing. The crew reckon they’re working on a well-polished shit show. They have an outline of plot, but dialogue is all last-minute. It’s not the way to make a movie. I would imagine they’ll sort it out in the cutting room. That’s where most movies get made anyway. But you’d think the Bond lot would be more together.”

As the source states, such issues don’t necessarily spell doom and gloom for Daniel Craig’s final outing as bond, but it’s sure to prove concerning reading for fans of 007.

SEE ALSO: What Can We Expect From Bond 25? 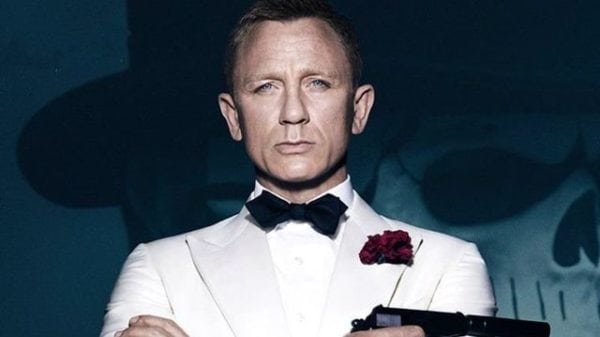