Producers Barbara Broccoli and Michael G. Wilson have officially announced the start of production on Bond 25, and while the title is still under wraps, we do have word on the cast and shooting locations, as well as an official synopsis.

The production – directed by Cary Joji Fukunaga (True Detective) – will be based at Pinewood Studios in the UK, with Location shooting in London, Italy, Norway and Jamaica. The official synopsis reads:

“We’re thrilled to return to Jamaica with Bond 25, Daniel Craig’s fifth instalment in the 007 series, where Ian Fleming created the iconic James Bond character and Dr. No and Live And Let Die were filmed,” said Broccoli and WIlson, making the announcement from GoldenEye, the former Jamaica home of Ian Fleming. 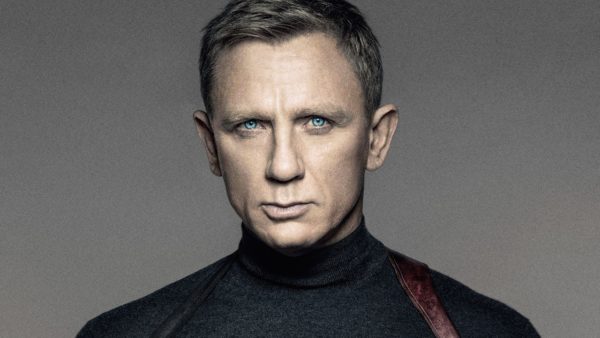