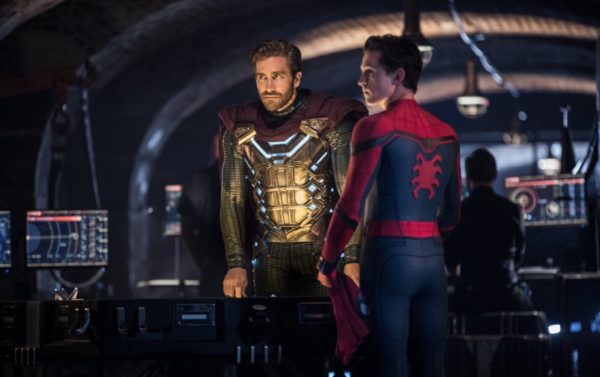 Endgame was a massive event, not just in our world but in the fictional world of the MCU and things aren’t going to be the same going forward. This includes the upcoming Spider-Man: Far From Home.

According to director Jon Watts, Peter’s responsibilities are changing as a direct result of recent events. Speaking to Fandango, Watts said:

“You know in the last movie [Spider-Man: Homecoming], it was like he was ready to step up, but the world was telling him no. Now, the world is asking him to step up, and he’s not sure whether he’s ready for that level of responsibility.

We will have to wait and see how Peter handles these new demands and what this will mean for the story of Spider-Man: Far From Home. 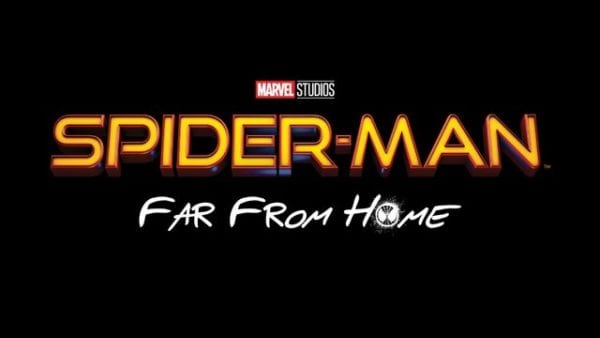