Although not officially confirmed by Activision themselves, there has been some surprising info leaked regarding the title of the next Call of Duty game. 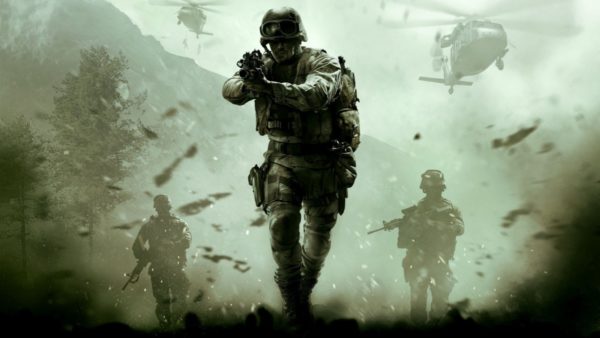 According to a Tweet from YouTuber LongSensation, Activision will be calling the next title in the franchise Call of Duty: Modern Warfare.  You can be forgiven thinking it is just a big joke but considering that Activision has been showing the game around to ‘influencers’ it was inevitable that a leak would occur.

Not long afterwards, Jason Schreier of Kotaku confirmed in a tweet that it is indeed going to be called Call of Duty: Modern Warfare.

The removal of the 4 makes a real big difference but what do you think?  Is it a daft title or do you think it makes perfect sense?  Leave a comment below or send us a tweet @FMyth_Gaming… 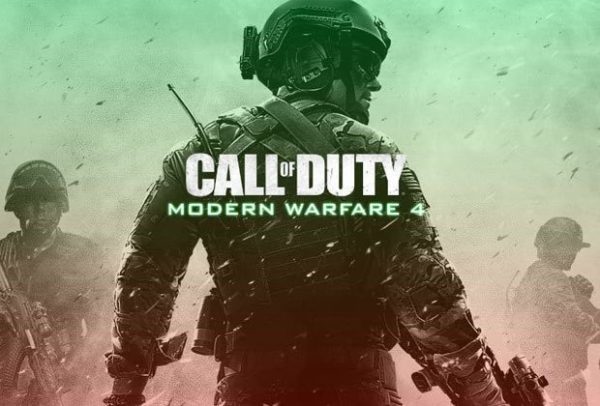