Nic Pizzolatto, the creator and writer of True Detective, believes he has a really exciting idea on his hands for season four. 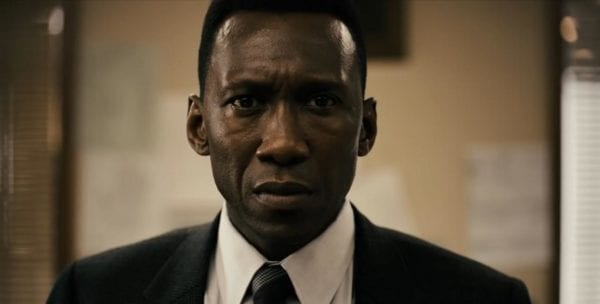 True Detective certainly took a slump with its second season, unable to match the universal acclaim of season one, however, season three brought the series back in great style, returning the show closer to where it once was.

But what about the future? Well, creator and writer Nic Pizzolatto thinks he’s got something pretty special planned for season four, telling IndieWire: “I had this idea, and to me, I think it’s a really strong idea, and it would be something I’ve never seen on television before. But since then, I’ve had another idea that I’ve talked about with an actor, and that, to me, would be the most exciting thing we could do with True Detective. I think it would be really great for the fans. I just don’t know if we’re going to get to do it,”

There you have it! It seems like it’s up to HBO whether Pizzolatto’s plans for season four come to fruition. And just who is this mystery actor he spoke of?