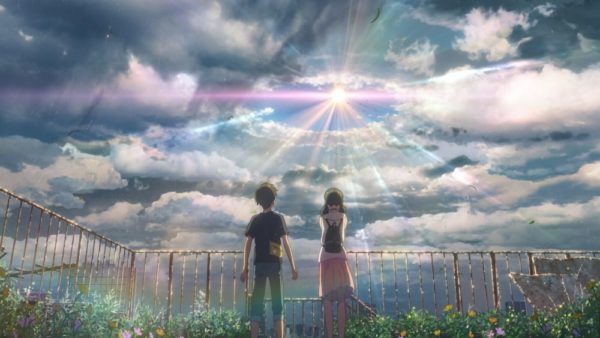 GKIDS has announced that it has acquired the North American distribution rights to Weathering With You, the new feature from Makoto Shinkai, director of the hugely-successful and highly-acclaimed anime film Your Name.

The official synopsis for Weathering With You reads:

The summer of his high school freshman year, Hokoda runs away from his remote island home to Tokyo, and quickly finds himself pushed to his financial and personal limits. The weather is unusually gloomy and rainy every day, as if to suggest his future. He lives his days in isolation, but finally finds work as a writer for a mysterious occult magazine. Then one day, Hokoda meets Hina on a busy street corner. This bright and strong-willed girl possesses a strange and wonderful ability: the power to stop the rain and clear the sky…

“GKIDS is thrilled to be working with Makoto Shinkai and Genki Kawamura on Weathering With You, following their blockbuster hit Your Name,” said GKIDS founder and CEO Eric Beckman. “We have been huge fans of Makoto Shinkai since his breathtaking 5 Centimeters Per Second, and he is unquestionably one of the top animation filmmakers working today. Weathering With You combines Shinkai’s unparalleled visually beautiful and detailed animation with a riveting emotional story that will be sure to connect with audiences worldwide.” 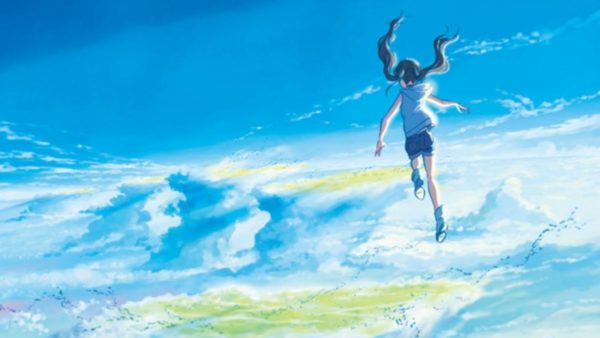 GKIDS will release Weathering With You in both its original Japanese and new English language versions in early 2020 for an awards qualifying run.