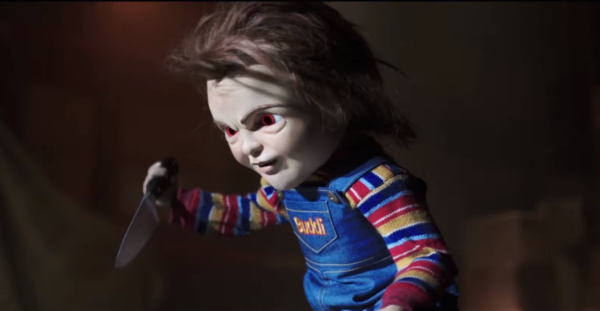 Orion Pictures has released another featurette for Child’s Play, which sees stars Aubrey Plaza, Brian Tyree Henry, & Gabriel Bateman, and producers Seth Grahame-Smith & David Katzenberg, discussing how Artificial Intelligence takes a horrifying turn in the horror reboot, and how Chucky uses that to his advantage; check it out below, along with two more posters which once again take a swipe at Toy Story 4, this time with Mr. Potatohead and Rex as the murderous doll’s latest victims… 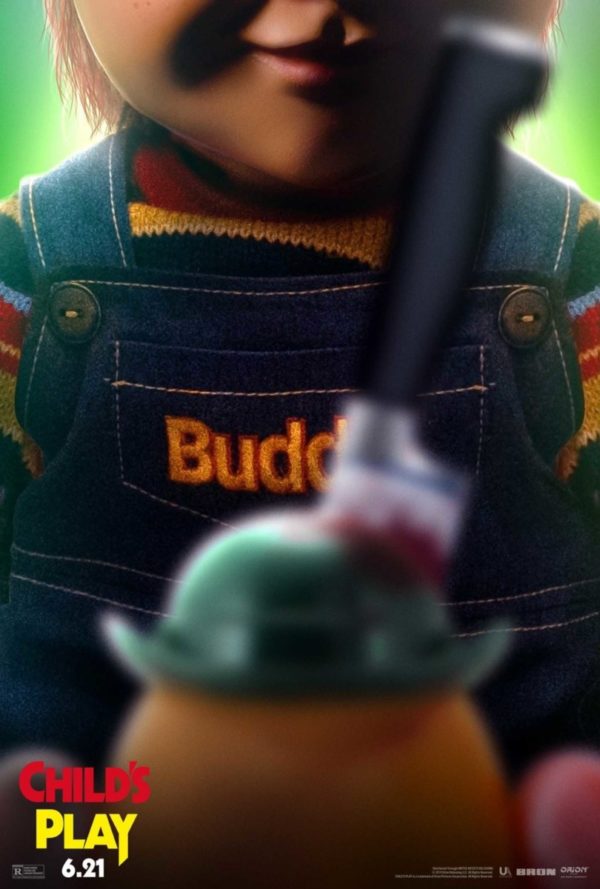 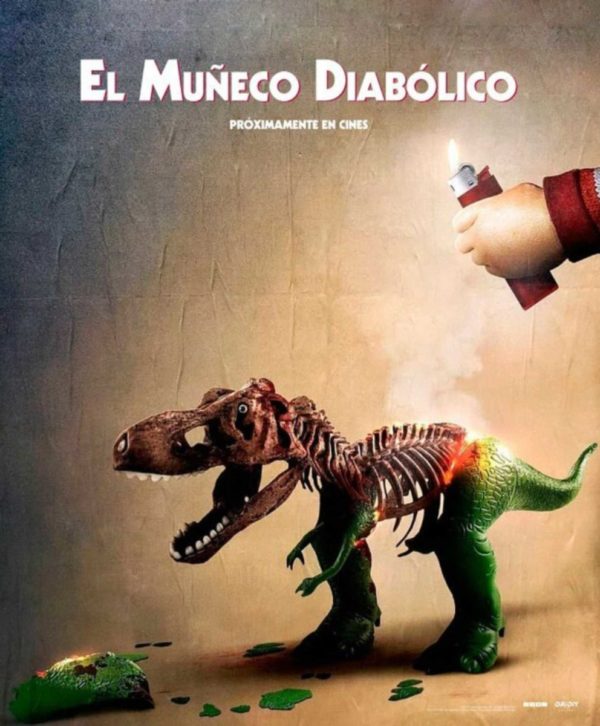 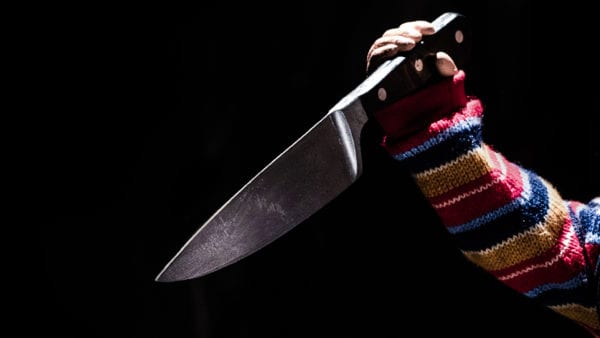