Frontier and Universal Games will be releasing a new DLC for Jurassic World Evolution on 18th June, one that threatens the lives of every dinosaur on Isla Nublar.  The Claire’s Sanctuary DLC introduces new structures, dinosaurs and features.  See more in the new trailer below… 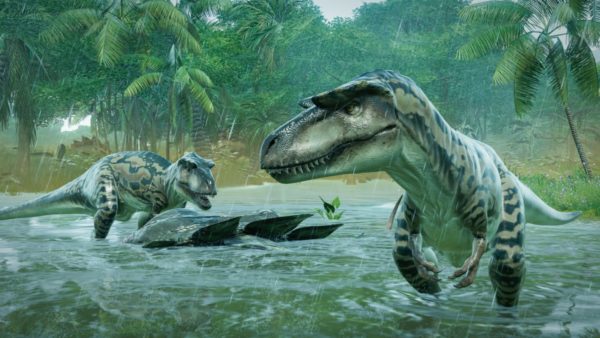 In the Claire’s Sanctuary DLC the Mt. Sibo, the ancient and long dormant volcano, is waking up and threatening to erupt at any time.  The new campaign will have players working alongside Claire Dearing (voiced by Bryce Dallas Howard), on a rescue mission to save the dinos in the park from this new threat by moving them to another island.

Also included in the DLC are three new Cretaceous period dinosaurs: the carnivorous Albertosaurus, and the herbivorous Euoplocephalus and Ouranosaurus.  Along with the new dinos are new structures, including a new greenhouse. 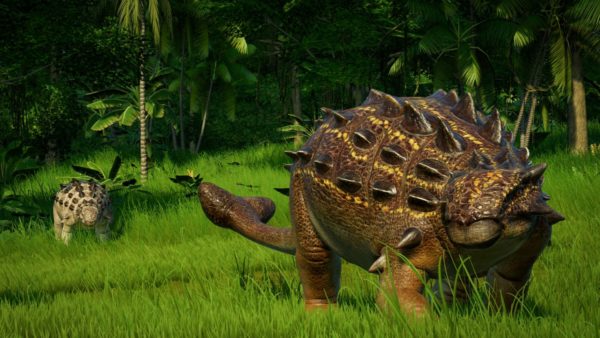 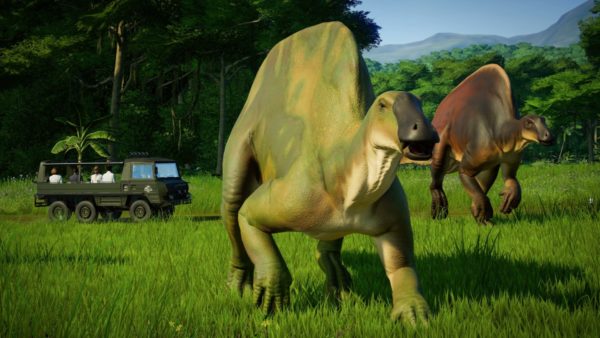 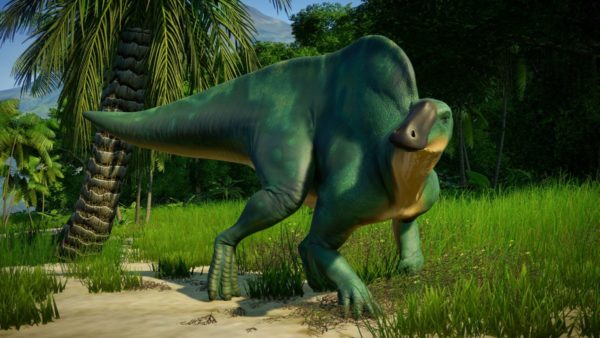 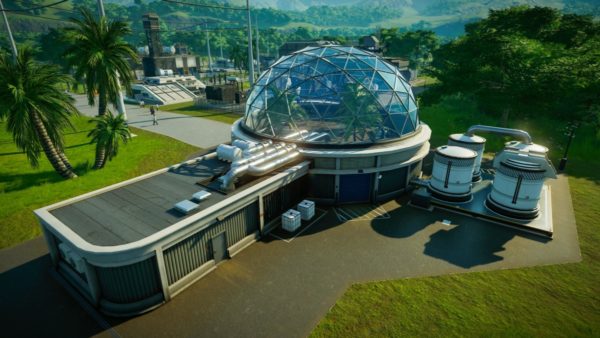 Time is running out! The once dormant Mt. Sibo is expected to erupt at any time and threatens to send the dinosaurs of Isla Nublar back to extinction. Leap into action with former Jurassic World Operations Manager, Claire Dearing (voiced by Bryce Dallas Howard), and work together on this rescue mission to save these magnificent creatures. Alongside the new campaign, Jurassic World Evolution: Claire’s Sanctuary introduces all new structures, features and three new dinosaurs – the Albertosaurus, Euoplocephalus and Ouranosaurus – bringing new challenges to your islands.

Get ready for a challenging rescue mission this month with the Claire’s Sanctuary DLC.