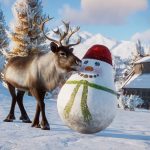 Planet Zoo players can now get their zoo looking all wintery and festive with the new Arctic Pack PDLC.  This first PDLC pack features four new animals, two scenarios and hundreds of foliage and scenery pieces.  All this new content and the adorable arctic animals can be seen in the new trailer below… The Arctic […] 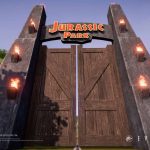 Frontier Developments has announced the release of the Return to Jurassic Park premium DLC for Jurassic World Evolution.  This all-new DLC  is available now Xbox One, PS4 and PC and features iconic film locations, dinosaurs, attractions and missions inspired by the 1993 classic Jurassic Park film.  Check out the DLC’s new launch trailer below… With the […] 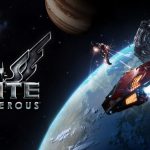 Frontier Developments has today released details of what is coming with the next update for Elite Dangerous set to arrive towards the end of January 2020.  The developers have previously mentioned that in forthcoming updates they would be placing the focus on sorting out issues and bugs and the January update will start the clean up as […] 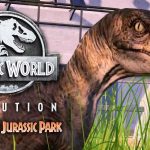 Jurassic World Evolution fans can go back to where the adventure began on 10th December with the release of the Return to Jurassic Park DLC.  This new premium DLC will feature iconic film locations, dinosaurs, attractions and missions inspired by the 1993 classic Jurassic Park film.  A new trailer (see below) has been released and will […] 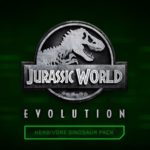 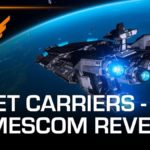 Frontier Developments revealed lots of news for Elite fans to get excited over at this year’s Gamescom event.  Not only did they reveal more on the brand new fleet carriers coming to Elite Dangerous in the December update (along with a new video that can be seen below), they also went into more detail of […]

Frontier Developments have announced that the early access Beta for Planet Zoo will arrive on 24th September exclusively for those who pre-order Planet Zoo Deluxe Edition.  The Beta will run until 8th October and consist of the first scenario from the game’s Career mode and one of the many biomes from the Franchise mode.  A new […] 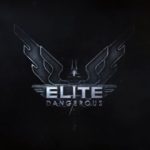 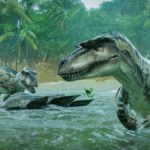 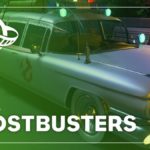 Frontier Developments have announced that they will be bringing the Ghostbusters to Planet Coaster soon via Steam.  Don’t worry though – the Ghostbusters DLC pack will not be based upon the extremely disappointing 2016 movie, every bit of it will be based on the unbeatable 80s classic.  Watch the new trailer below to put you […]