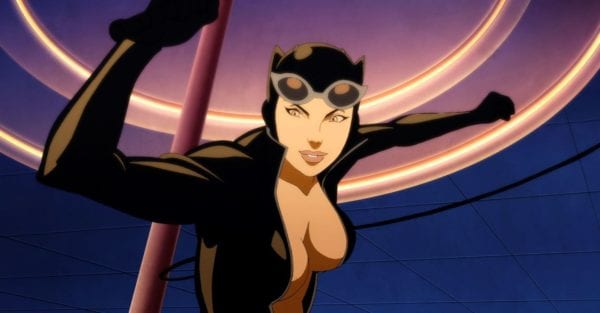 During an appearance at the American Black Film Festival (via BlackFilm), The Affair actress Sanaa Lathan has revealed that she is set to lend her voice to Selina Kyle, a.k.a. Catwoman, in DC Universe’s upcoming adult animated series Harley Quinn.

The show sees The Big Bang Theory’s Kaley Cuoco lending her voice to the fan favourite Harley, who – after breaking things off with the Joker – attempts to make it on her own in the criminal underworld of Gotham City and earn a seat at the biggest table in villainy: the Legion of the Doom.

Lathan already has plenty of animated experience through her role as Donna Tubbs in Family Guy and its spinoff The Cleveland Show. She also recently starred in the Netflix original feature Native Son. 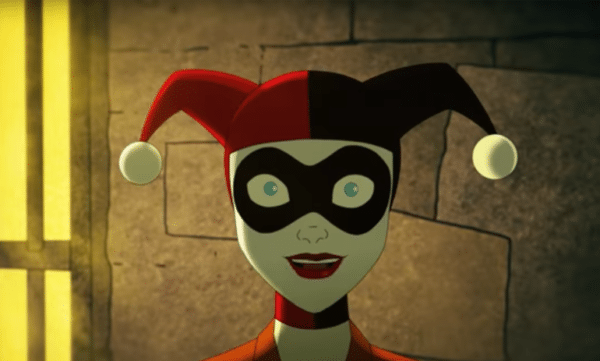