On The Pick of the Flicks Podcast, a different guest drops in every week to chat about their favourite film. This week, film critic Fiona Underhill gets on the phone to chat about Steven Spielberg’s Ballard adaptation Empire of the Sun… 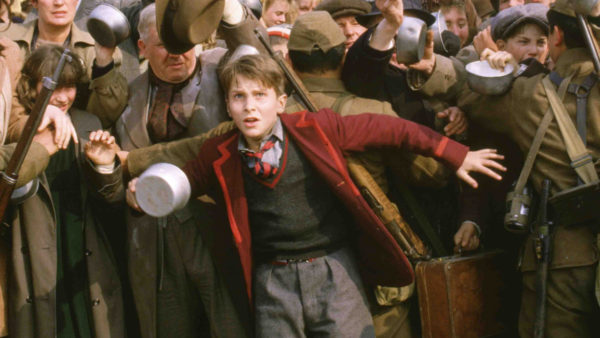 On the latest episode of The Pick of the Flicks Podcast, film critic Fiona Underhill sits down to discuss her favourite movie – Steven Spielberg’s epic Second World War drama Empire of the Sun, in which Christian Bale delivers an all-time classic child actor performance as a British public schoolboy who ends up in a Chinese POW camp.

Listen to “Empire of the Sun w/film critic Fiona Underhill” on Spreaker.