Jason Reitman, the director of Ghostbusters 3, says that he wants the film to scare children like the original movies.

Many fans are happy that Ghostbusters is finally getting another sequel with Ghostbusters 3, with many having fond memories of the film as a child, including being scared in one or two places.

Jason Reitman, the director of the new film says that he wants to recapture this feeling and have his film be scary to kids. Speaking at Ghostbusters Fan Fest (via ComicBook.com), the director said:

“That’s actually the thing that I remember most, I remember how scary it was, and being terrified of Terror Dogs. And it felt magical.

“I’m just gonna name drop for a moment. I was at something at the Director’s Guild recently and I was sitting next to Steven Spielberg — you know, my buddy, and I said, ‘You know, I’m gonna direct the next Ghostbusters movie.’ And he just said, ‘Library Ghost. Top ten scares of all time.’”

It will be interesting to see if the director is able to capture the same spirit and tone as the original movie. Fingers crossed he can strike that balance between scares and comedy that he so wants to achieve. 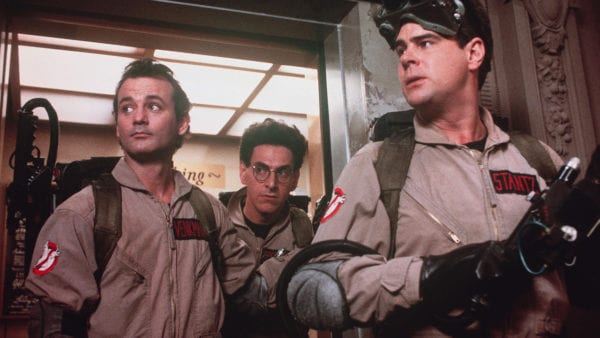