Koei Tecmo America and Team Ninja have announced the first two new characters joining the Dead or Alive 6 roster, The King of Fighters‘ own Mai Shiranui and Kula Diamond. 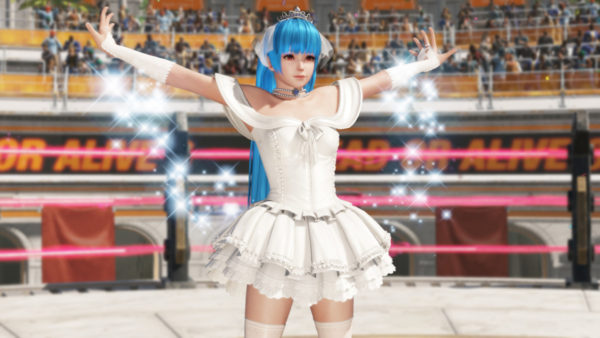 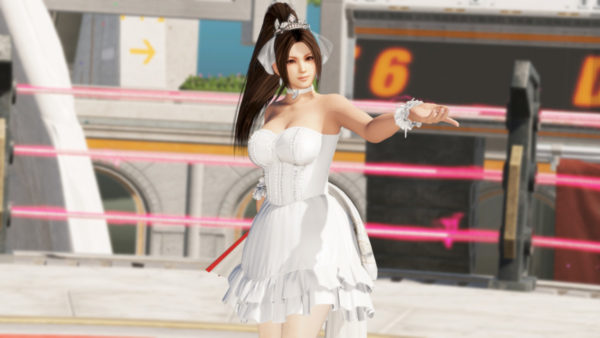 In the reveal trailer, we get to see Mai Shiranui, known to King of Fighters fans as “The Alluring Ninja,” who uses large fans as weapons that are capable of generating flames to attack her opponents. Additionally, we also get to see “The Ice Doll,” Kula Diamond, who showcases her powers of utilising ice in her attacks and taking full advantage of frozen opponents by using her quick strikes.

The new characters are being offered as part of DOA6’s Season Pass 1, and will also be available for purchase individually for $7.99; with separate costume packs available for $2.99 per fighter. A bundle will also be offered that includes both SNK favourites, complete with five outfits each for the discounted price of $15.99.

Dead or Alive 6 is available now for the PlayStation 4, Xbox One, PC via Steam.

Will you be picking up these two new characters for DOA6? Let us know in the comments below or tweet us @FMyth_Gaming… 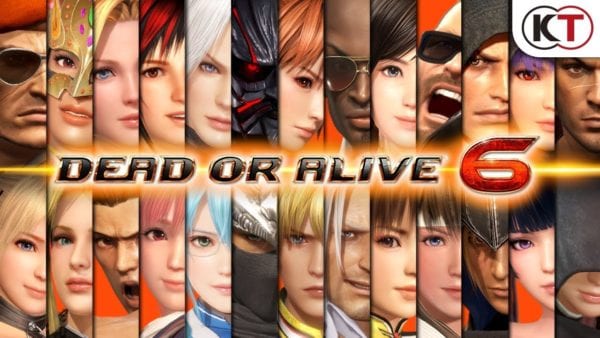