Krypton kept up some nice momentum on ‘Will to Power’ as Seg-El fought off the remnants of Brainiac hiding within his mind while Lyta attempted to position herself to end the rebellion Seg’s grandfather is leading. The story was pretty solid as it balanced a fair amount of threads while also examining one of the aspects that makes Superman and the El family so notable in the DC universe: their willpower and capacity to hope that drives them. 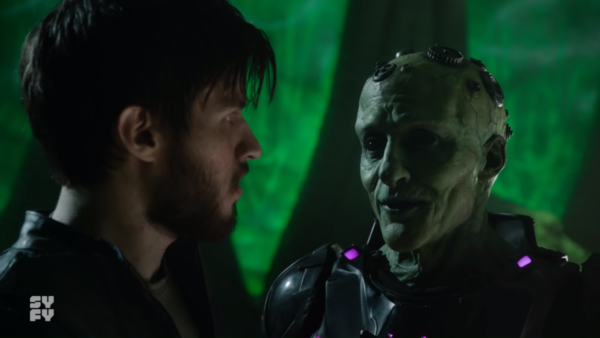 The interactions between Seg and Brainiac by Cameron Cuffe and Blake Riston. Cuffe did a pretty impressive job mimicking Brainiac’s mannerisms and speech pattern when the evil AI took control of Seg’s body at various points, but Riston continued to give a chilling performance of the supervillain. The dialogue between the two felt natural and well written as they each fought for control of the body, with Brainiac using Seg’s memories and loved ones to wear him down. A big part of their conflict that added an intriguing touch to it was Brainiac’s fascination with Seg’s willpower, something he’d never come across in any other lifeform before. This willpower isn’t entirel;y unique to Seg, but something that would define both his son and, most importantly, his grandson as Superman never loses the will to fight another day. It’s nice to see this element of Seg and the El family come under examination from one of their biggest enemies.

It wasn’t just Seg’s willpower that was placed under a microscope, but Val’s as well. Whether through his teaching moment with Jax-Ur or his conversation with Nyssa, it is clear Val has regained some of his old belief in hope as he prepped his rebels for an attack against Zod’s forces. Considering how Val felt towards the end of the first season, the 180 between his stance shows how he’s trying to honour Seg’s memory by being the El he was before. It’s a far cry from Lyta’s way of honouring Seg as she’s taken increasing steps to be more ruthless like her future son. It was interesting, though, that Lyta still believes a peaceful solution can be found with Val if she goes to the battlefield herself. Perhaps it’s a small part of the old Lyta that wants to use diplomacy, but it’s doubtful it will last long as nearly everyone else – from Nyssa, Jax and even Dev – sees how far down Zod’s path she’s gone. 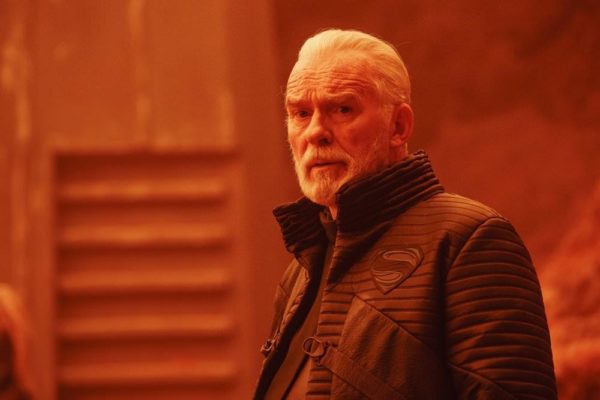 ‘Will to Power’ did place Lyta’s development at the forefront of her story through her pleas with Zod. In fact, they served to strengthen their relationship and humanize Zod more as he recounted how she, in the original timeline, couldn’t get over the anger, guilt and regret she felt towards her failure to save Kandor. It was the first time in a long time that these two felt more like mother and son than a commander and his underling and props go to Georgina Campbell and Colin Salmon for their performances. However, it also raises a couple interesting questions since many would agree Zod isn’t above manipulating his own mother, especially considering the possible flashforward Seg caught in the Phantom Zone between Zod and Lyta.

The stories were balanced pretty well together, from everything going on in Seg’s mind to Krypton and even Strange spending a fair bit of time in a locked room with Lobo just at the door. Emmett J. Scanlan’s performance as the crude bounty hunter was once again entertaining and memorable. The visual effects on Lobo’s body growing back was well done and offered a pretty inventive way for Lobo to get in the room and continue to threaten Seg and Adam. Hopefully this won’t be the last we see of Lobo or Brainiac this season. 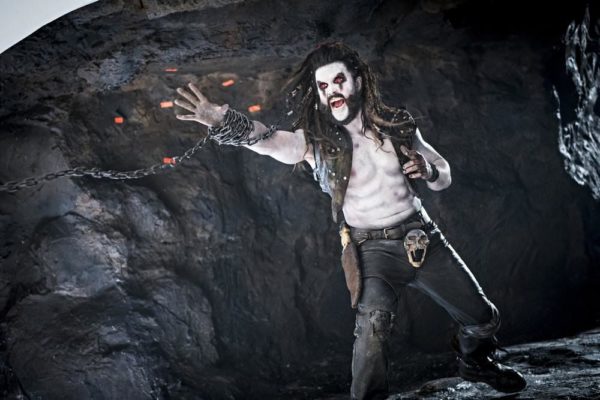 The latest episode of Krypton again struck a nice chord between the action and character development while examining the El’s willpower and hope. Threads are starting to come together as the battle on Wegthor looms while Seg and Strange finally return to Krypton. Given how well the developments in the series have gone, it should be interesting to see how Seg reacts to the differences in Krypton with Zod and Lyta ruling over the planet.