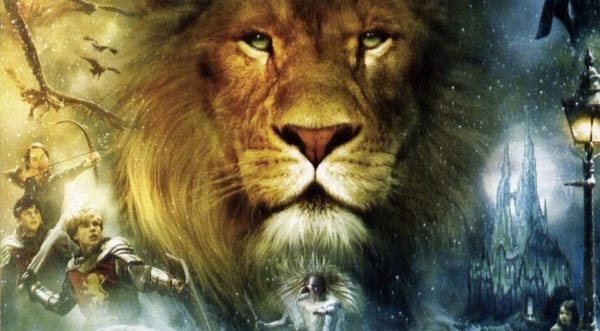 Back in October of last year it was announced that Netflix had acquired the rights to all seven of C.S. Lewis’ The Chronicles of Narnia book series, with the streaming service planned to produce both feature films and TV adaptations based upon the beloved fantasy saga.

According to The Hollywood Reporter, Netflix has now tapped Matthew Aldrich, co-writer of Disney-Pixar’s Coco, to serve as the “creative architect” on all of the Narnia projects, shepherding development on the various movies and TV series.

There have been a number of adaptations of The Chronicles of Narnia over the years, most recently from Walden Media which produced a trio of big budget adaptations – The Lion, the Witch and the Wardrobe, Prince Caspian, and The Voyage of the Dawn Treader – between 2007 and 2010.

A reboot of the series was announced in 2016, with Joe Johnston (Captain America: The First Avenger) attached to direct The Silver Chair (in what Johnston said would be his last film) although the project was shelved once Netflix secured the rights to the property.