Fresh off adapting the novel Catch-22 into a limited series at Hulu, George Clooney is heading over to Netflix to turn Lily Brooks-Dalton’s 2017 sci-fi novel Good Morning, Midnight into a feature film. He will star in as well as direct the film with Mark L. Smith (Overlord) adapting the novel into a screenplay. 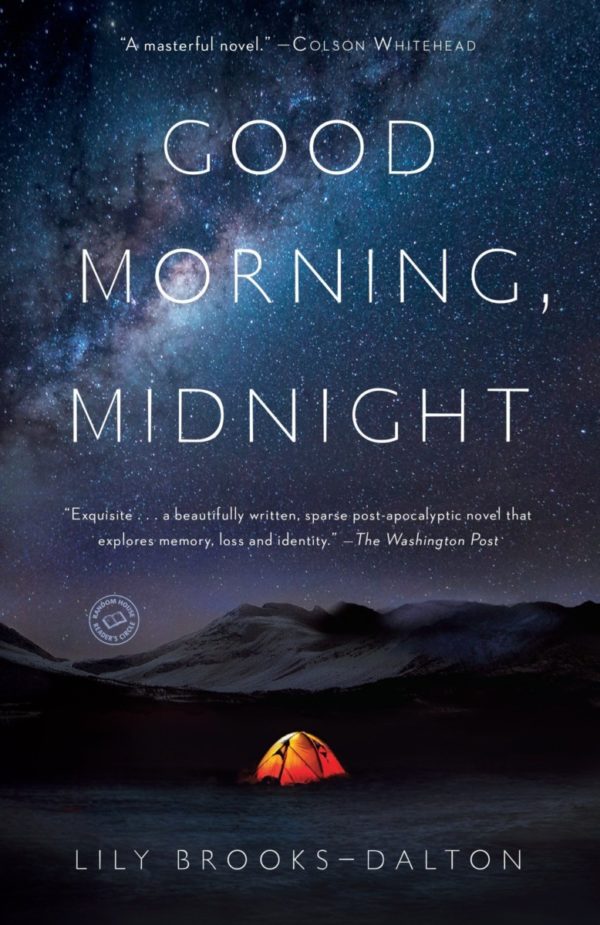 Good Morning, Midnight follows two characters in a post-apocalyptic world: an aging astronomer named Augustine (Clooney) who is trapped in the Arctic and an astronaut named Sullivan on her way back to Earth. The official synopsis for the book is:

Augustine, a brilliant, aging astronomer, is consumed by the stars. For years he has lived in remote outposts, studying the sky for evidence of how the universe began. At his latest posting, in a research center in the Arctic, news of a catastrophic event arrives. The scientists are forced to evacuate, but Augustine stubbornly refuses to abandon his work. Shortly after the others have gone, Augustine discovers a mysterious child, Iris, and realizes that the airwaves have gone silent. They are alone.

At the same time, Mission Specialist Sullivan is aboard the Aether on its return flight from Jupiter. The astronauts are the first human beings to delve this deep into space, and Sully has made peace with the sacrifices required of her: a daughter left behind, a marriage ended. So far the journey has been a success. But when Mission Control falls inexplicably silent, Sully and her crewmates are forced to wonder if they will ever get home.

As Augustine and Sully each face an uncertain future against forbidding yet beautiful landscapes, their stories gradually intertwine in a profound and unexpected conclusion. In crystalline prose, Good Morning, Midnight poses the most important questions: What endures at the end of the world? How do we make sense of our lives? Lily Brooks-Dalton’s captivating debut is a meditation on the power of love and the bravery of the human heart.

The adaptation, which is currently untitled, will be produced by Clooney and Smokehouse Pictures’ Grant Heslov in partnership with Anonymous Content and Syndicate Entertainment.

“Grant and I couldn’t be more excited to be involved with this incredible project,” said Clooney in a statement. “Mark is a writer we’ve long admired and his script is haunting. We’re thrilled to be working with our friends at Netflix as well.”

“Having known and worked with George for over two decades, I can’t think of anyone better to bring this amazing story to life,” said Scott Stuber, head of Netflix’s film division. “The book is powerful and moving, and Mark’s adaptation is beautifully written. At its core, this is a story about human nature, and one that I know our global audiences will fall in love with, just like I did when I read it.” 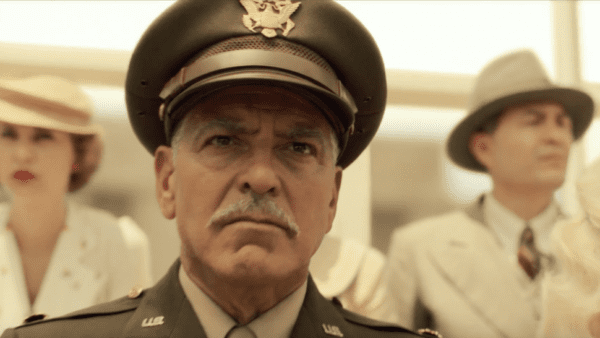