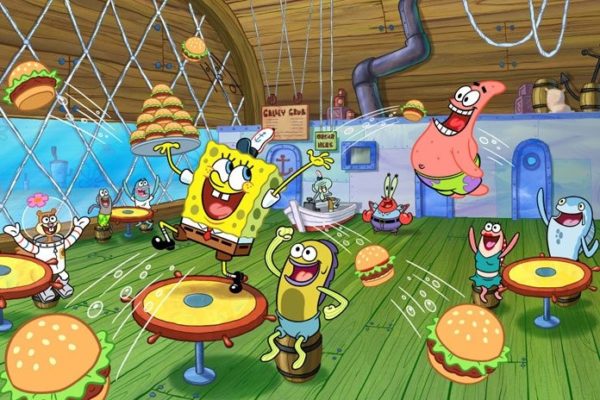 Nickelodeon has granted a 13-episode series order to Kamp Koral, a CG-animated spinoff from the beloved SpongeBob SquarePants, which will serve as a prequel and follow a 10-year-old SpongeBob during his summer camp.

Deadline reports that the series will see “SpongeBob and his pals spending the summer building underwater campfires, catching wild jellyfish, and swimming in Lake Yuckymuck at the craziest camp in the kelp forest, Kamp Koral.”

“SpongeBob has an incredible universe to expand upon and the greenlight for Kamp Koral is a testament to the strength and longevity of these characters known and loved by generations of fans around the world,” said Ramsey Naito, Nickelodeon’s EVP Animation Production and Development.

SpongeBob SquarePants is celebrating its 20th anniversary this July with a one-hour special entitled SpongeBob’s Big Birthday Blowout, while next year sees the release of a third feature film, The SpongeBob Movie: It’s a Wonderful Sponge. 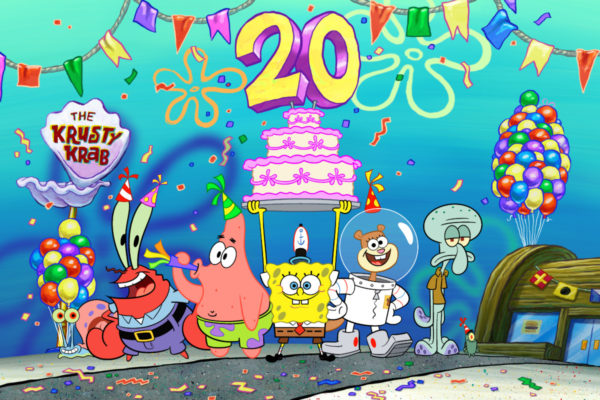