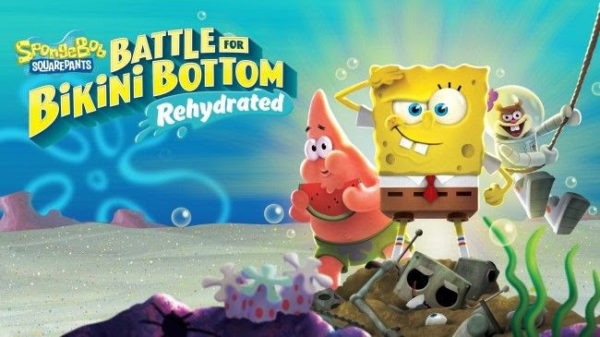 Nickelodeon, Purple Lamp Studios and THQ Nordic have announced that they are giving SpongeBob SquarePants: Battle for Bikini Bottom the remastered treatment. The game, which originally launched on the PlayStation 2, Xbox, and GameCube, will be available in 2020 on PC, PlayStation 4, Nintendo Switch, and Xbox One.

The announcement came via a tweet by THQ Nordic, revealing the remaster is appropriately titled, SpongeBob SquarePants: Battle for Bikini Bottom – Rehydrated. You can view the tweet and reveal trailer here…

Who lives in a pineapple under the sea but isn’t coming to E3?@SpongeBob coming to PC and consoles!@Nickelodeon @Purple_Lamp + @THQNordic are happy to announce SpongeBob SquarePants: Battle for Bikini Bottom – Rehydrated!#SpongeBob #SpongeBobRehydrated https://t.co/RpXtIj5XMT

The original game is a 3D platformer that allows players to control SpongeBob, Patrick and Sandy who attempt to save Bikini Bottom from an invasion of robots created by Plankton to steal the Krabby Patty Secret Formula.

Are you excited to jump back into this beloved title? Let us know in the comments below or tweet us @FMyth_Gaming… 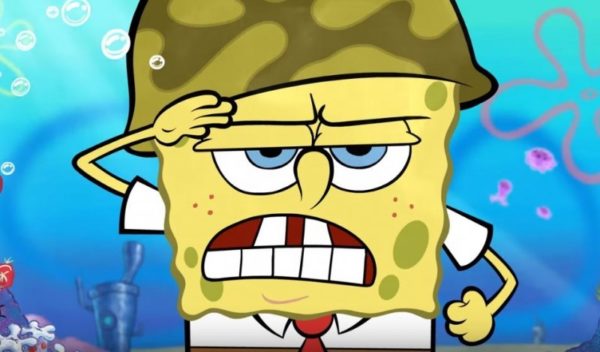