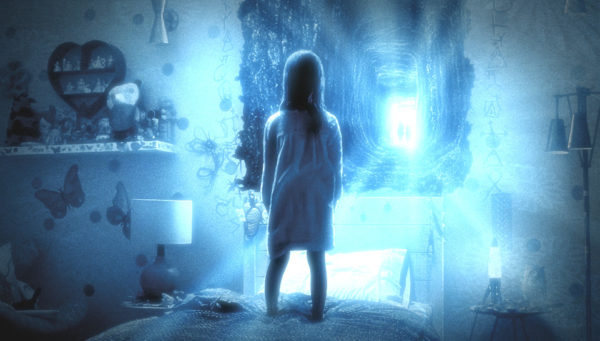 Less than four years after the release of “the final chapter”, Paramount Pictures has announced that it pushing ahead with a seventh instalment in the Paranormal Activity franchise.

“We are partnering with uber horror producer Jason Blum to bring a new installment of Paranormal Activity,” revealed Paramount Chairman Jim Gianopulos during an appearance at CineEurope, although he stopped short of offering any further details.

Created by Oren Peli, who shot the film on a budget of just $15,000, the first Paranormal Activity was an enormous hit at the box office back in 2009, grossing almost $195 million. The found footage horror was followed by four subsequent instalments between 2010 and 2015, with the series grossing a combined $890 million worldwide.

Are you excited about the prospect of a new Paranormal Activity movie, or has the franchise already run its course? Let us know your thoughts in the comments below… 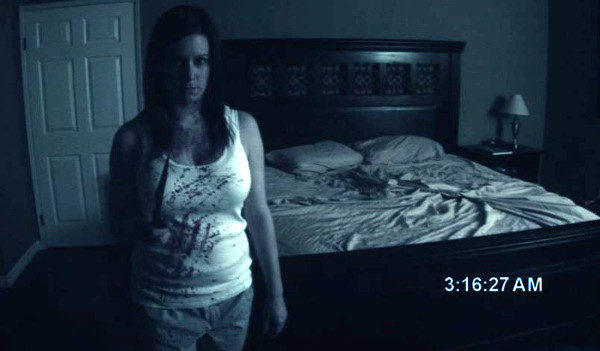