Atlus has released an English language trailer for the highly anticipated Persona 5 Royal at this year’s E3.  This new trailer provides a glimpse at some of the new features, places, cutscenes, abilities and story beats.  Watch the new trailer below and leave a comment. 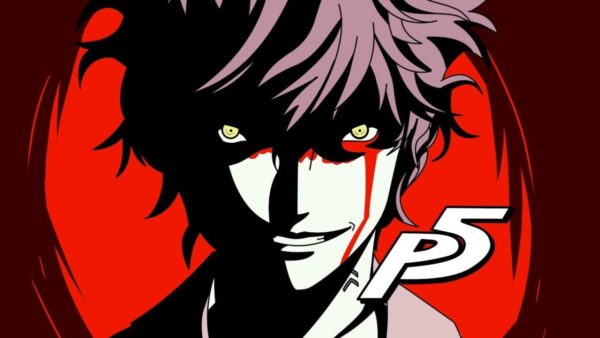 This enhanced version of Persona 5 finds the Phantom Thieves making preparations for a triumphant return.

Two years ago, the Phantom Thieves stole the hearts of millions of fans around the world. Now, they’re getting ready to make their triumphant return in Persona 5 Royal, an enhanced release of ATLUS’s acclaimed JRPG Persona 5.

In this E3 2019 trailer, reunite with Persona 5’s English voice cast and take a look at some of the new cutscenes, locations, abilities, and characters that you’ll meet in Persona 5 Royal, including the brand new playable party member, Kasumi Yoshizawa!

Persona 5 Royal will release in Europe and the US in 2020 and in Japan on 31st October.