AMC has released a promo and batch of images for the third episode of Fear the Walking Dead season 5, entitled ‘Humbug’s Gulch’ which teases an appearance from Dwight as he crosses over from The Walking Dead; take a look here… 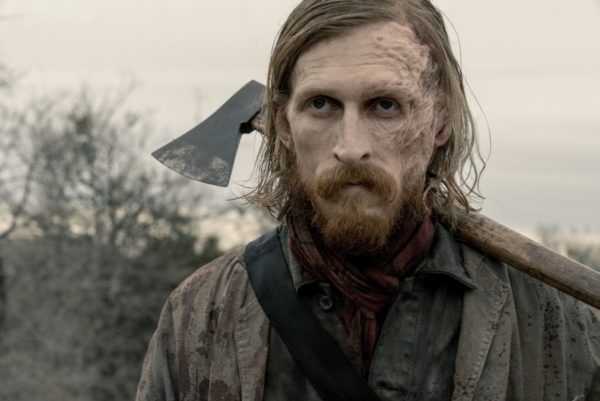 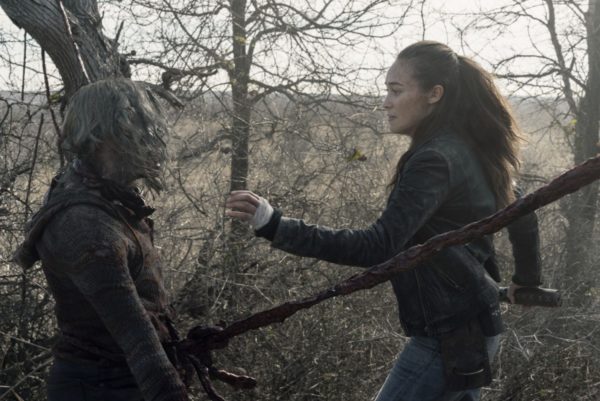 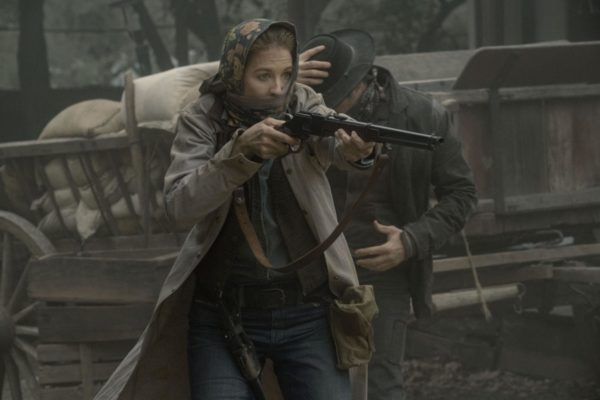 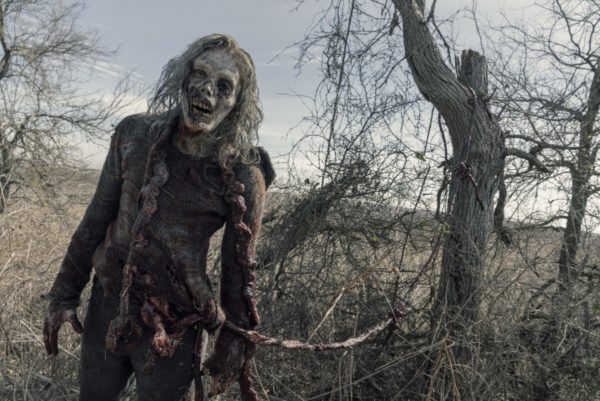 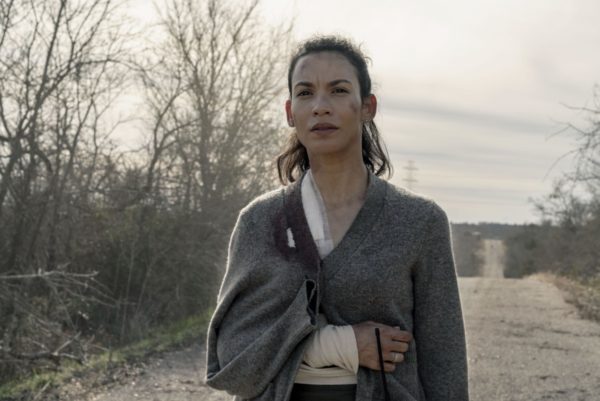 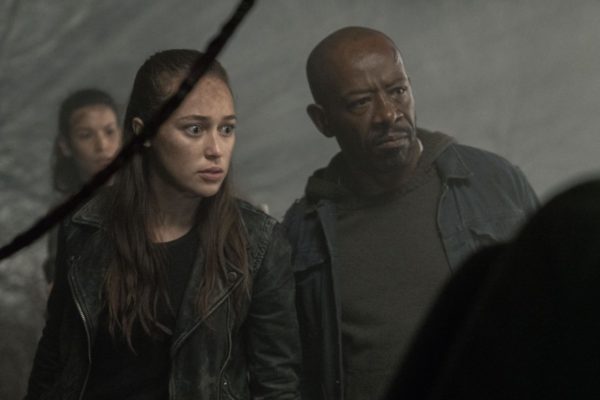 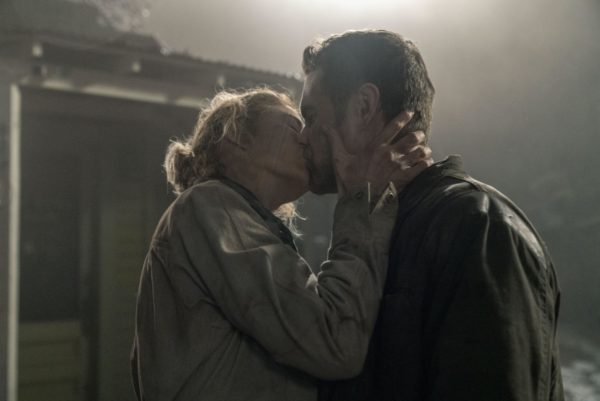 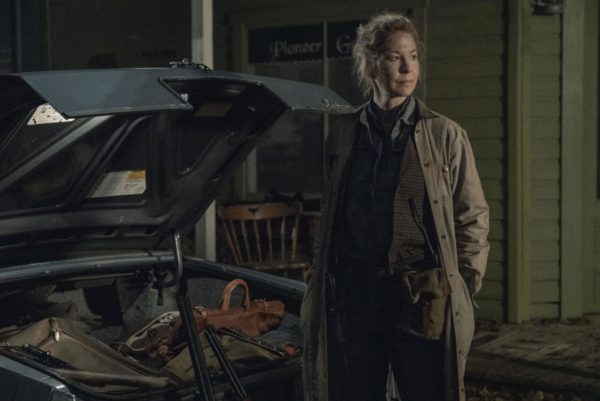 Dorie and June run from a threat and take shelter, but trouble arises when a misunderstanding arises with a survivor; Alicia and Morgan encounter an obstacle.